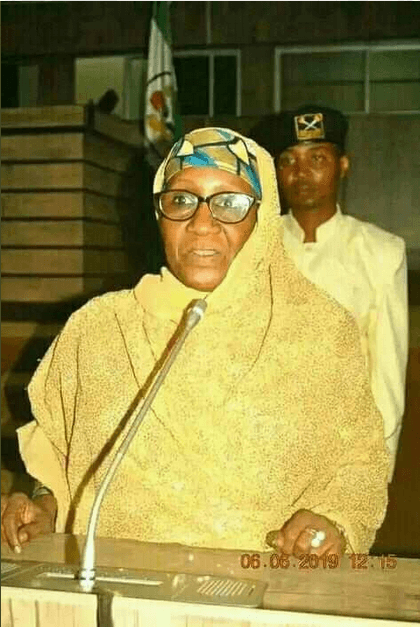 Sokoto State, a PDP-controlled state under Aminu Tambuwal, has lost its commissioner for Science and Technology Kulu Haruna to the APC ahead of the February 25 presidential election.

Welcoming the defection of Hajiya Kulu Haruna, the deputy director new media of the All Progressives Congress (APC) presidential campaign council for Bola Tinubu and Kashim Shettima, Adamu Garba said Sokoto is coming back to APC in March governorship election.

“Commissioner for Science and Technology in Sokoto State, Hajiya Kulu Haruna Abubakar resigns and dumps from PDP, joins the APC, alongside so many others.

“Sokoto is coming back to APC in 2023. You can write this down,” Adamu Garba said.