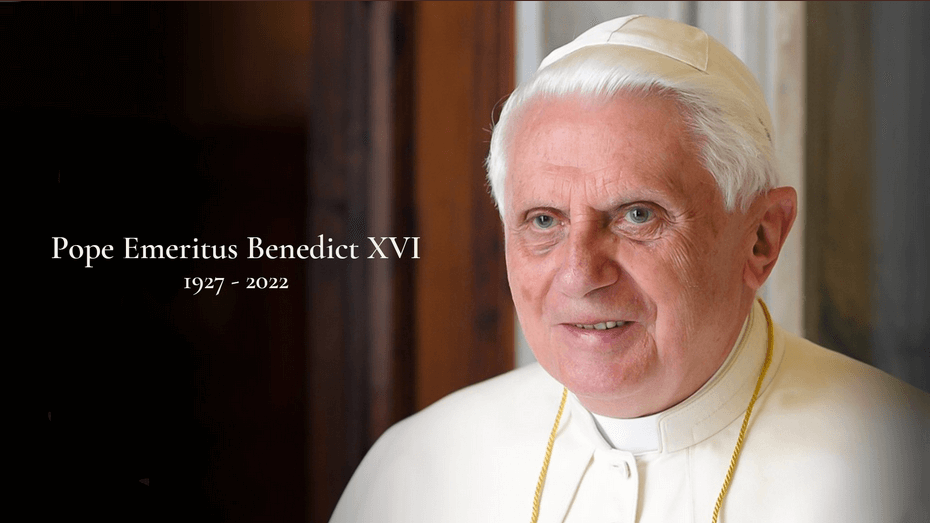 Newsonline reports that the two world leaders described the of Pope Benedict XVI as a great loss to the Catholic Church and the world.

Matteo Bruni, Director of Press Holy Sea on Saturday announced, “With sorrow I inform you that the Pope Emeritus, Benedict XVI, passed away today at 9:34 in the Mater Ecclesiae Monastery in the Vatican.

“As of Monday morning, 2 January 2023, the body of the Pope Emeritus [Benedict XVI] will be in Saint Peter’s Basilica so the faithful can bid farewell,” Vatican added.

“He was a great theologian whose UK visit in 2010 was an historic moment for both Catholics and non-Catholics throughout our country.

“My thoughts are with Catholic people in the UK and around the world today.”

Italy’s Prime Minister, a devout Catholic, Giorgia Meloni said “Benedict XVI was a giant of faith and reason. He put his life at the service of the universal Church and spoke, and will continue to speak, to the hearts and minds of men with the spiritual, cultural and intellectual depth of his Magisterium.

Giorgia Meloni, a conservative and strong advocate of traditional family, added that Pope Benedict XVI was “a man in love with the Lord. A Christian, a pastor, a theologian: a great figure in history that history will never forget.

“I expressed to the Holy Father Francis the Government’s and my personal participation in his pain and that of the entire ecclesial community.”