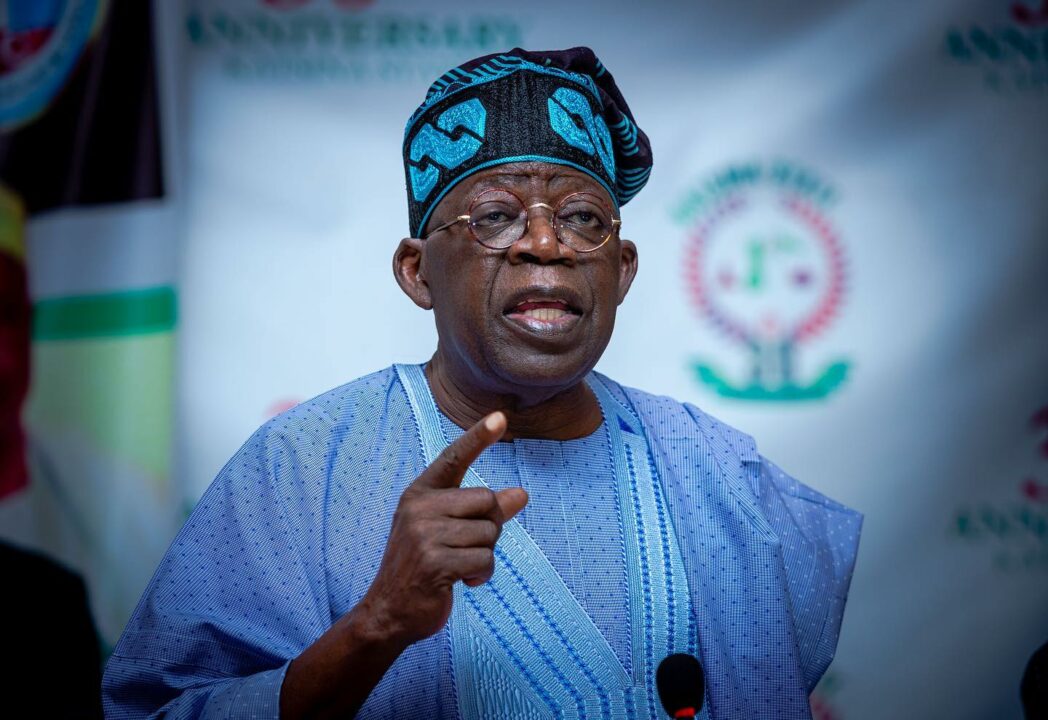 Following the clash, against some Igbo people in Lagos State who had gone to get their Permanent Voter’s Card, the opposition PDP, has alleged that Tinubu was responsible for the attack.

Newsonline reports that the opposition Peoples Democratic Party has alleged that the presidential candidate of the ruling All Progressive Congress should be held responsible for the attack on Ndigbo who had gone out in their mass to get their PVC.

Condemning the attack, Debo said, Bola Tinubu was afraid of the hunger of Nigeria youths and Ndigbo to change the bad governance imposed on the country by the APC administration.

He said an attack on Igbo residents in Lagos would not withhold the region from championing their democratic desires.

Debo stated that the “Violence which was unleashed on Nigerians in the Isolo axis of Lagos in the 2019 general elections, where the APC, discovered that it had been rejected at the polls”, was Tinubu wants to repeat.

Debo said APC and Tinubu have a “desperate design to use violence to sabotage credible elections in 2023 having realized that Nigerians have rejected Asiwaju Tinubu”.

The PDP Spokesman said Tinubu “has been in morbid fear of the soaring popularity of Atiku Abubakar” and was trying to stop more Nigerians from obtaining their PVCs.”

Debo stated that Tinubu and the APC  cannot suppress Nigerians who are ready to “take back their country from the stranglehold of the corrupt, incompetent, inhumane and rudderless APC”.

Newsonline had reported that the presidential candidate of Labour Party, Peter Obi had raised an alarm that INEC staff are using bottleneck to frustrate Igbo from registering for their PVC. Read more.