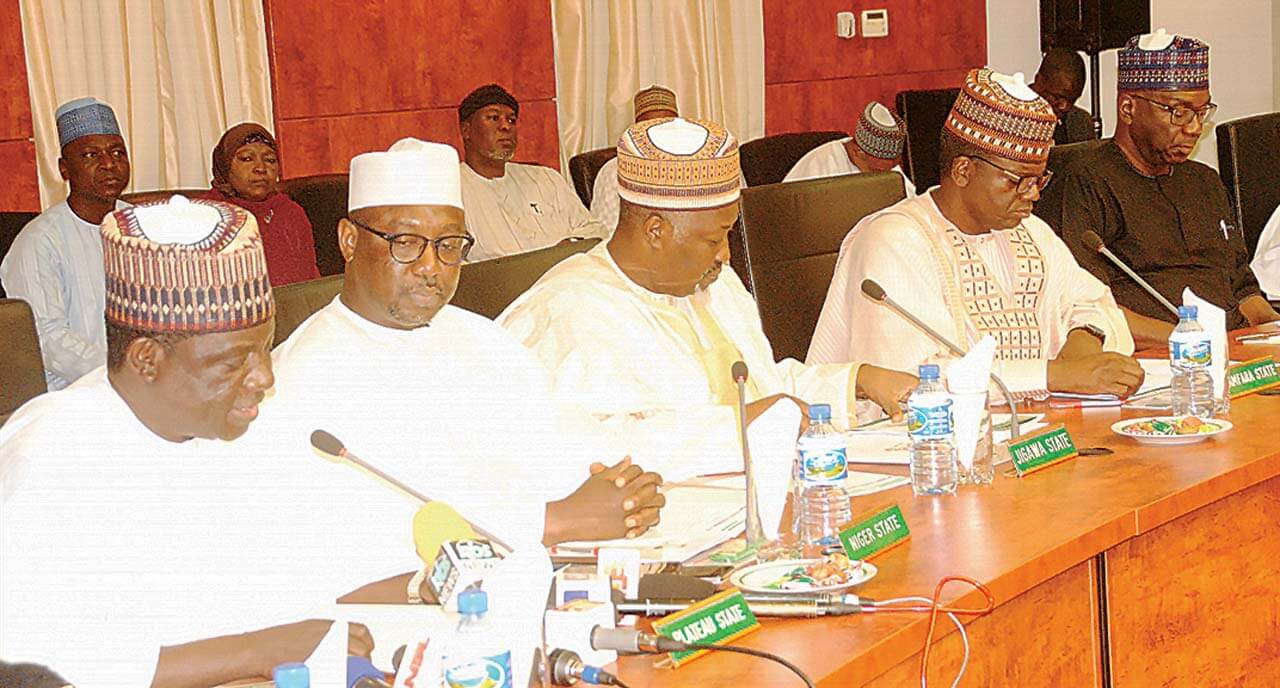 Popular Northern Governor has declared support for the 2023 power shift to the South.

NewsOnline reports that Governor Aminu Bello Masari of Katsina State has maintained that power should shift to the south come 2023.

This, NewsOnline understands is against the position of the Nigeria Governors’ Forum that power rotation is unconstitutional.

According to the incumbent Governor of President Muhammadu Buhari’s home State, shifting power to the south does not in any way violate the constitution of the Federal Republic of Nigeria as declared by the Chairman of the Northern Governors’ Forum after a meeting of the Governors in Kaduna on 27 September 2021.

Masari made the assertion during an interactive session with journalists at the State Government House, on Tuesday.

The Katsina Governor said he would continue to advocate for rotation of power in the country until Nigeria politics is out of the murky waters.

“I still believe as a principle not as a law that until such a time when we have a stable politics, I think rotation or shifting power from time to time will help to consolidate our federation. I support it. So, I still maintain my stand.

“This is my personal opinion as a person which I think that the constitution you have mentioned has given me the right to make that comment. That’s why I said in my capacity as Aminu Bello Masari,” he added.

Masari also recalled that way back in the 90’s while as a member of the constitutional conference and transition committee, “the initial recommendation of our committee was that each zone would be given the opportunity of five years to lead through the instrumentality of the National Assembly.

“But that was the recommendation of the transition committee. Even though, after that, a lot of things happened before coming to the floor. All that has become part of history but I have the records. I know what happened.

“So, I think the fact of the matter is that we have to understand that the constitution is made to guide us and there are certain positions, by taking them, you are not compromising the constitution, nor are you breaking the law. So my position remains the same. I do believe in the power shift,” he declared.