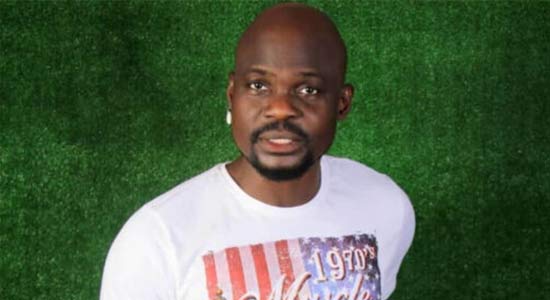 Nollywood Actor, Baba Ijesha has been granted bail and will be released from the Panti Police net anytime soon.

News Online reports that veteran Nollywood actor, Olanrewaju James popularly known as Baba Ijesha will soon be released as he has been granted bail following his arrest by the Lagos State Police Command for sexually harassing a 14-year-old girl.

TRENDING: Watch As Businessman Storms His Father’s Burial Ceremony With A Lion(Video)

His lawyer, Adesina Ogunlana, News Online understands made the disclosure on Monday.

Ogunlana said, “He has been granted bail about one hour ago. We are working to perfect the bail. He was granted bail on health grounds. He has not been released. He will be released after his bail conditions have been met.”