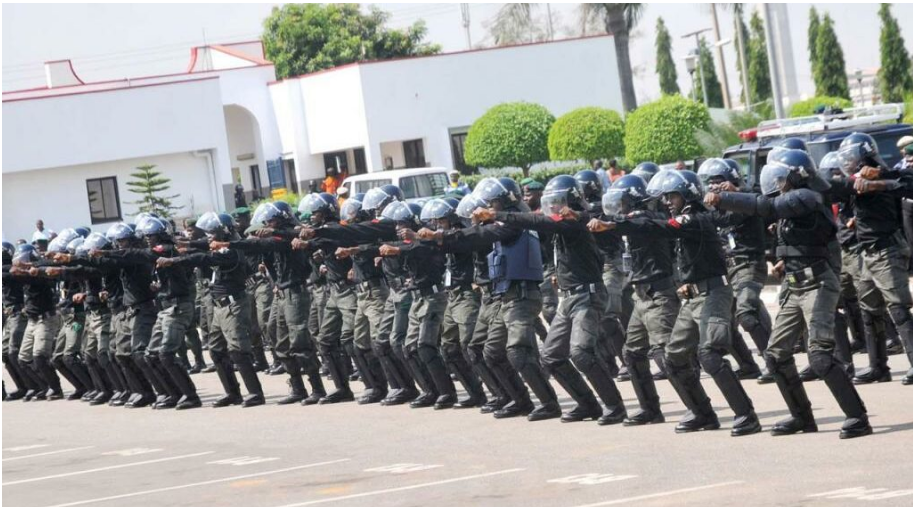 Police have commenced massive training of personnel for the 2023 election duties in Nigeria.

NewsOnline reports that the Nigerian Police Force (NPF) has commenced the training of its personnel on how to manage electoral offenses before, during, and after the 2023 general elections in Nigeria.

Speaking at the flag-off ceremony of the training in Abuja over the weekend, the inspector-general of police, IGP Usman Baba, said the training has become necessary due to the constitutional requirements of the Nigerian Police Force to ensure a peaceful free, and fair general elections.

The IGP said the training will be done across the six geo-political zones in the country and the FCT to ensure that the officers and men of the Nigerian Police Force were adequately prepared for the general elections.

Represented by the Commissioner of Police in charge of Training, CP Stephen Olarewaju, the IGP said: “we know that there are problems of insecurities across the country from the North to the south and the 2023 general election is fast approaching. Therefore, there is a need for adequate training of the police officers that will be involved in the electioneering period on how to handle the election-related crisis.

“This is why the management of the Nigeria Police Force has approved this workshop with support from the WAN DIYOS limited to train the officers and men of the Police in combating all problems that may arise during the election.”

While addressing the officers and men participating in the election training, the IGP urged them to pay serious attention to the lectures and make good use of it as the nation expects them to be of good behaviour during the elections.

Also speaking at the event, the lead consultant, WAN DIYOS Limited, Professor Shehu Liberty, said the successes of the 2023 elections will be largely determined by the role played by the Nigerian Police officers.

He stated that as the lead agency in the internal security, it is expected that the police officers be highly trained and ready for the elections in order to avoid any violence or crisis that may come during the elections.

He also explained that the training will focus on cultism and other dynamics involved in elections.

The participants trained in Abuja included 100 police officers drawn from different Commands, Divisions and units and the same thing will be replicates in the six geo-political zones across the country.

Get Your PVC, I Will Tell You God’s Choice Before Election- Adeboye