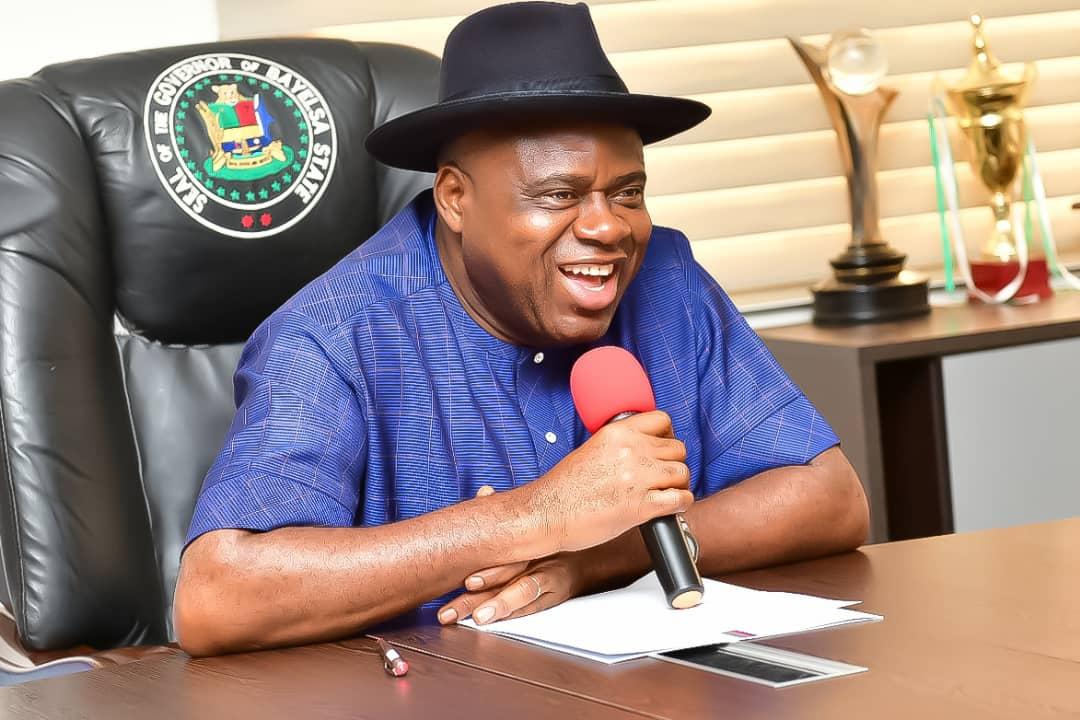 Bayelsa State Governor, Douye Diri, has outlined the moves by the national leadership of the main opposition Peoples Democratic Party (PDP) to ensure they get the G-5 to work for the party and its presidential candidate in next month’s election.

Newsonline reports that Governor Diri said the party wants the active participation of the G-5 governors because they are important in the decision of the PDP to take power back from the APC he accused of ravaging the economy of the country.

READ ALSO: IBB Has Not Endorsed Peter Obi Yet – Spokesman

Duoye said the meeting which lasted over three hours was to strategize and ensure the PDP’s victory in the forthcoming presidential election.

While the G-5 governors are calling for the resignation of the party’s national chairman, Ayu Iyorchia, as a condition to work for the party and its presidential candidate, Atiku, – allegedly based on an agreement Wike claimed the party national chairman agreed to in Abuja before the May 28 and 29 PDP convention -, Dino Melaye, PDP presidential campaign council spokesman, has said Wike and his team of G-5 are angry that Atiku picked Okowa against Wike for the vice-presidential position.

Diri said, “We want a united PDP and each time we meet, we focus and discuss the unity. We are not ruling out speaking to our brothers even today, we have also discussed the possibility of speaking to them to return to our party.

“We are calling on our brother-governors to be part of their own party and work in unity with every other person. We still want our brother governors back so we can visit them the way we visited our brother, Governor Okowa who by God’s grace will be the Vice-President of Nigeria,” Diri added.