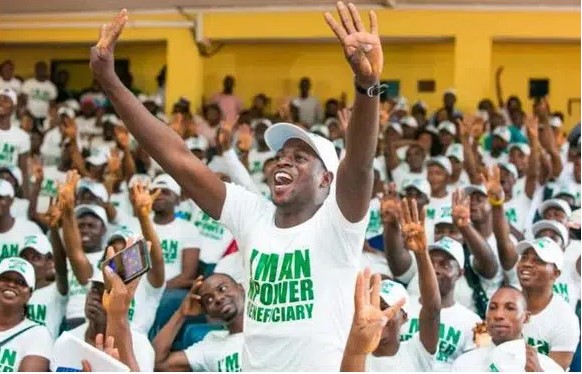 NewsOnline understands that the news circulating by some individuals on social media stating that Npower has begun payment of 2 Month 60k Stipends out of the 3 months October, November, and December allowance owed beneficiaries.

The rumors begin circulating earlier on Friday 24th of December 2021 by some few persons. Nevertheless, some beneficiaries took the rumors as a great relief because they thought they will be paid to celebrate Christmas, but the payment never showed.

Npower has not confirmed these rumors and as such, Npower beneficiaries should always check their self-service portal for changes and also stay tuned to Npower and Nasims’ official page for genuine updates.

The rumor that is also circulating that Npower October, November, and December Stipends were not captured in the 2021 budget has not been confirmed. So disregard unconfirmed rumors.