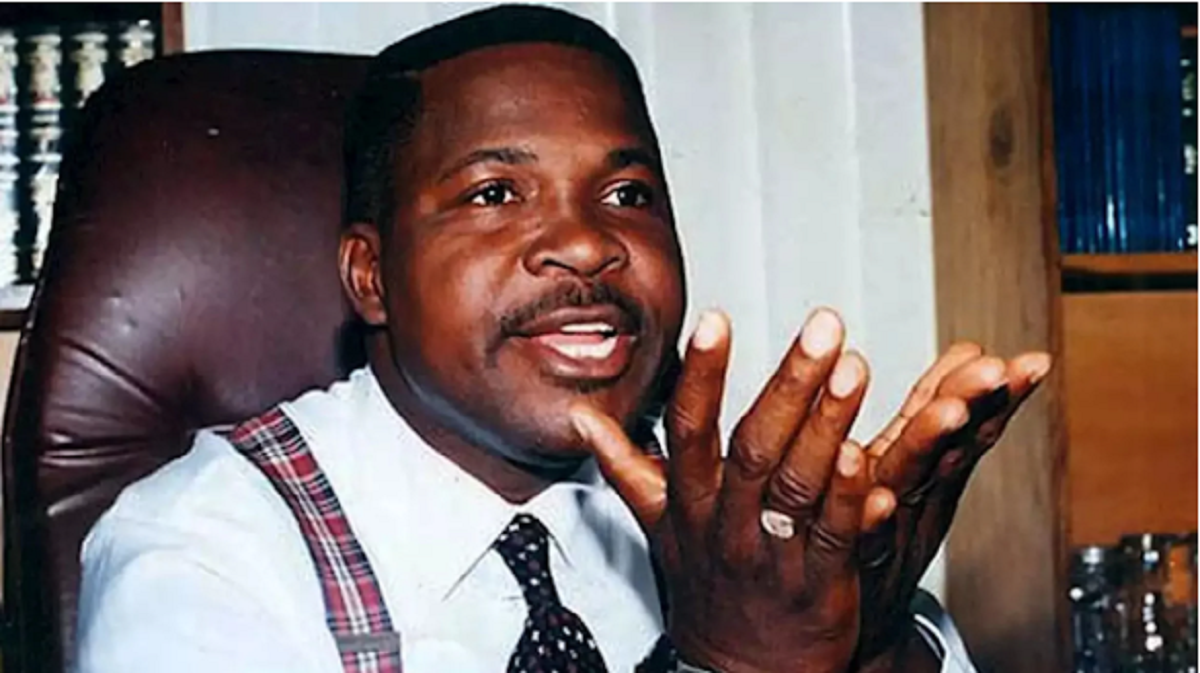 Newsonline reports that the lead counsel of Nnamdi Kanu, leader of the Indigenous People of Biafra, IPOB, Nnamdi Kanu, Mike Ozekhome, has warned against the continued detention of the Biafra agitator.

Ozekhome said Nigeria would disintegrate if Kanu is not released from custody soon despite courts.

He issued the warning during a meeting with Igbo leaders in Atlanta, the United States of America, US.

Ozekhome assured that releasing Kanu would not escalate insecurity in the southeast.

According to Ozekhome: “We are at the Supreme Court, and it will right the wrong because nobody will intimidate the Supreme court. They will have to do something so that Nigeria will not disintegrate.

“I have told the court that releasing Kanu will not break the South East or bring unrest in the zone. Rather, that is what will calm South East.”

The Nigerian government has refused to release the agitator despite a court ruling ordering his release.

Kanu had been incarcerated since June 2021, when he was arrested in Kenya and repatriated to Nigeria.

A few months ago, the Appeal Court in Abuja ordered the Nigerian Government to release Kanu.

However, the Nigerian government appealed the court ruling.