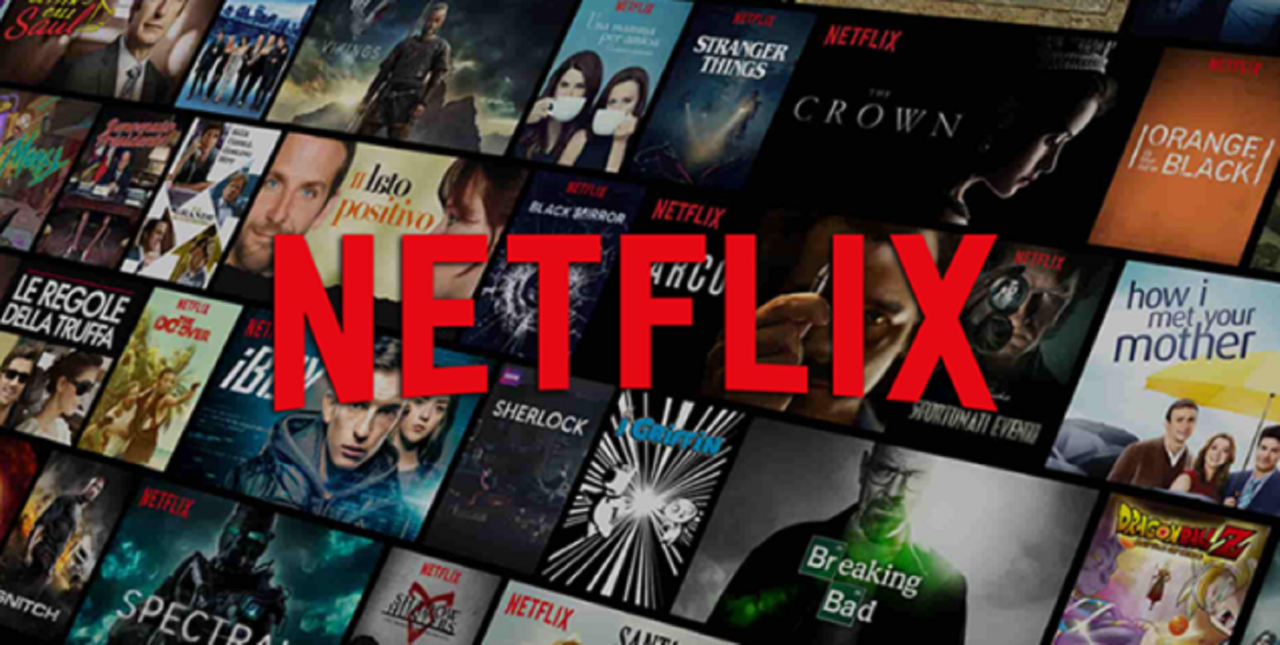 Netflix Recruitment 2023, apply for a Netflix Flight attendant job and earn up to $385,000 annually.

NewsOnline reports that streaming giant Netflix recently announced that it would be hiring a flight attendant for one of its private jets.

According to the job description, Netflix said it is looking for candidates with “independent judgment, discretion, and outstanding customer service skills and should be able to operate with little direction and a lot of self-motivation.”

More than the average pay: The average salary for flight attendants in the US is just over $62,000 a year, according to the US Bureau of Labor Statistics. This means that what Netflix is offering to pay isn’t only double the amount, it is ‘outrageously’ tantalizing.

On its vacancy page on its website, Netflix indicated that “the overall market range for this role is typically $60,000 – $385,000. This market range is based on total compensation (vs only base salary), which is in line with our compensation philosophy”.

The company also said it determines an employee’s salary by considering compensation factors such as their background, experience and skills.

More about the role: The role is based in San Jose, California and requires travelling in and beyond the US.

The attendant’s duties on a “Super Midsize Jet” will include inspecting emergency equipment in the cockpit, cabin and gallery before takeoff.

They will also have to be able to lift items as heavy as 13.6kg (30lb) when loading and stocking planes.

The advert included that the team “helps Netflix reach the world more efficiently and effectively so the company can continue to create joy around the world.”

Increase in subscriber base: Last year, the company revealed its first fall in paying customers in more than a decade after raising prices in key markets. The company also cut many jobs last year.

However, towards the end of last year, it had added 2.4 million households to its subscriber base which reversed a decline in subscriber numbers.

UK Citizenship: Will A Child Born In the UK Automatically Get British Citizenship?