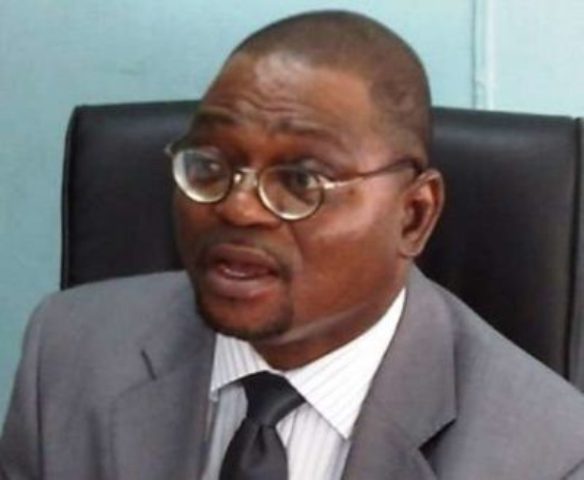 The Department of Political Science, University of Ibadan, has started fundraising for the kidnapped former Deputy Vice Chancellor, Professor Adigun Agbaje, who was kidnapped on Friday, at the lagos-Ibadan expressway by suspected bandits.

Newsonline reported that a report by the Foundation for Investigative Journalism, said Prof. Agbaje, who is currently on sabbatical at Olabisi Onabanjo University, was on his way to Ibadan at about 6 pm on Friday when kidnappers blocked his way near Sat Guru Maharaji Garden.

The bandits Newsonline learned requested N5 million for the release of the Professor of Political Science at the Nigerian premier university, the University of Ibadan.

Professor Farooq Kperogi, who disclosed the fundraising on his Twitter handle appealed to citizens to help in funding to ensure the release of the UI lecturer.

According to the professor of Journalism at Kennesaw State University, the United State of America, “Professor Adigun Agbaje,” Farooq said is “one of Nigeria’s finest political scientists whose work bridges media and politics.

Farooq confirmed that Professor Agbaje was kidnapped along the Lagos-Ibadan Expressway. “His abductors are demanding N50 million (fifty million naira) as ransom. I got this message on WhatsApp from a mutual friend,” he said.

On the appeal for funds from the public, Professor Farooq wrote, “Please the fundraising to support the effort to procure the release of Prof Agbaje has commenced. All contributions should be paid to First Bank account no 2004429197. Prof. E. Remi Aiyede Ag HoD Political Science UI. Thank you.”