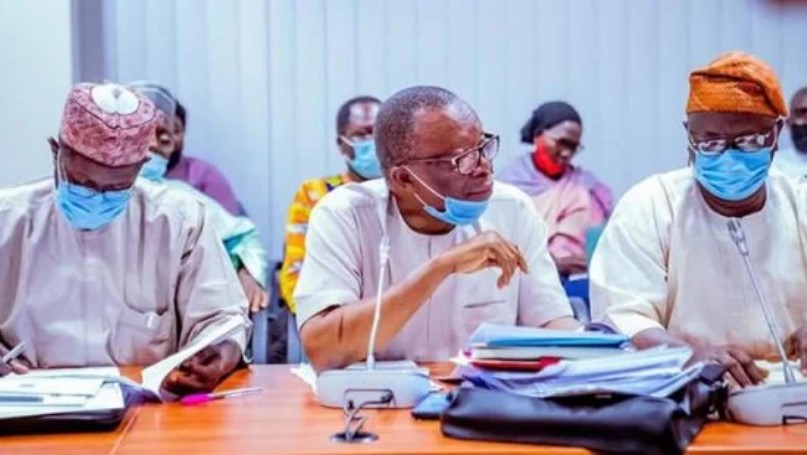 Latest ASUU News On Resumption and ASUU Strike Update Today, 18 June 2022 can be accessed below.

ASUU Issue Not As Simple As It Seems – Lai Mohammed

Federal Government has given indications that the lingering tussle between it and the Academic Staff Union of Universities (ASUU) is complex.

The Minister of Information and Culture, Lai Mohammed, said this on Wednesday after the Federal Executive Council (FEC) meeting chaired by President Muhammadu Buhari.

He said that in spite of the complexities, a lot is being done behind the scene to resolve the issues.

The minister argued that the Federal Government is concerned about the protracted issues with the lecturers and will continue to work to find an early resolution to the problem.

Federal Government has continued its negotiations with the Academic Staff Union of Universities (ASUU) as the strike by the lecturers enters its fourth month.

A meeting between the striking lecturers and the Professor Nimi Briggs Committee, however, ended without a concrete agreement as members planned to reconvene within 24 hours to consider a draft agreement.

Some students of Nigerian public universities have expressed frustration over the lingering strike by the Academic Staff Union of Universities(ASUU).

Some of the students in an interview with the News Agency of Nigeria (NAN) in Port Harcourt on Friday appealed to Federal Government to meet at least 50 per cent of ASUU demands to end the strike.

Joint Admissions and Matriculation Board (JAMB) has knocked the President of the Academic Staff Union of Universities (ASUU), Prof. Emmanuel Osodeke, over a statement credited to the latter on the issue of admission into higher education institutions in the country.

Prof. Ishaq Oloyede-led JAMB, in a statement, said contrary to the erroneous belief of the ASUU President, the JAMB does not conduct admission for institutions but rather regulates the process.

The meetings, Newsonline understands, are geared towards resolving the ongoing strike by the various unions.