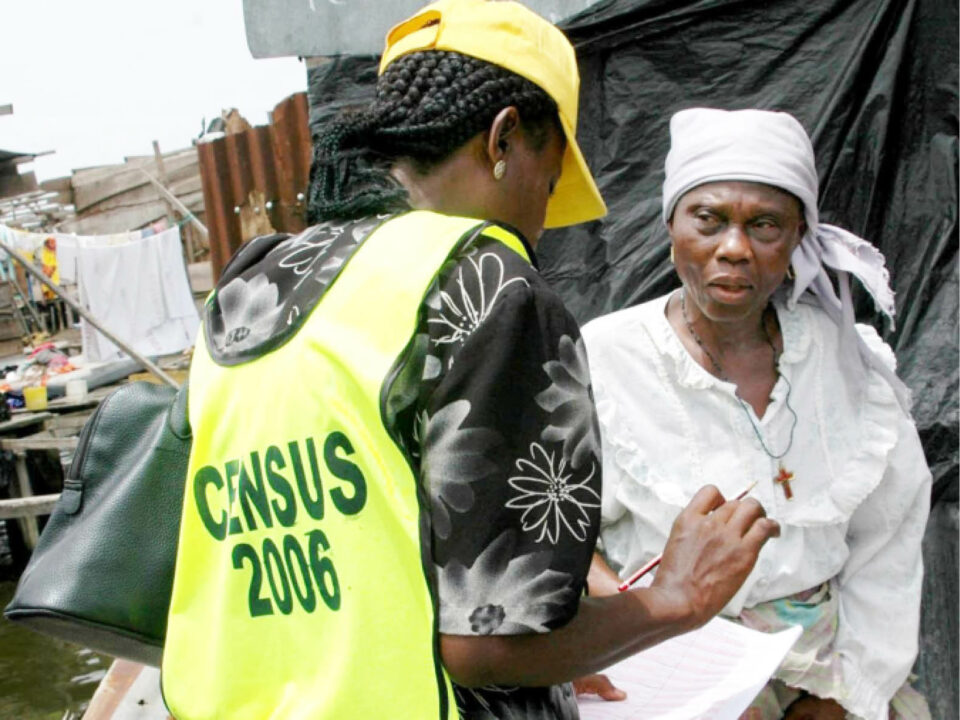 NewsOnline reports that the next nationwide census in Nigeria will begin on Wednesday, March 29 to April 1, 2023, according to the National Population Commission (NPC).

NPC Chairman, Nasir Kwarra, disclosed this while speaking with State House correspondents after meeting with President Muhammadu Buhari at the Villa, Abuja.

“By March 29 to April 2, our staff will be in the field enumerating people,” Kwarra said.

The NPC helmsman added that the technological tools to be deployed would be able to code building and landmass, detailing information such as location, landscapes among others.

The NPC chairman, who said his commission would ensure a credible exercise, added that non-Nigerians would equally be counted as long as they are in the country at the time of the exercise.

The last census was held in August 2006.

The 2023 Census is expected to be a detailed enumeration of the Nigerian population and it will be the fifth national census in the country since its Independence in 1960.