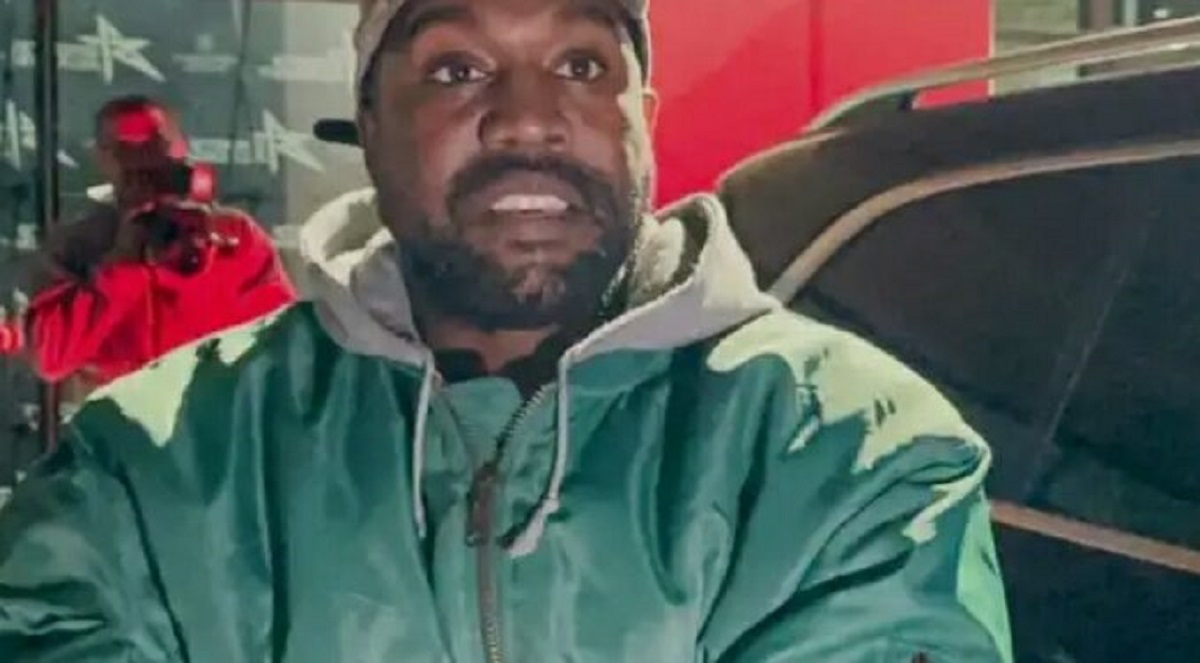 How to watch Kanye West Infowar Interview with Alex Jones can be accessed below.

NewsOnline reports that Kanye West, who goes by Ye, is currently doing a live interview with Alex Jones for Infowar and the rapper is spilling some details, but how can you watch the interview?

Ye has been making headlines for his views and recently decided to open up more about his thoughts in his recent interview with Alex.

The rapper appeared on Infowar and sat down to have an open conversation as he prepared for the 2024 elections.

HOW TO WATCH THE KANYE WEST INTERVIEW

Ye’s interview for Infowar is a live telecast that can be watched by clicking on the link here.

In the interview, the rapper talks about everything. Right from his upcoming elections to his thoughts on Donald Trump.

As always, Ye is not holding back with his words and is open about his thoughts.

On November 25, Ye confirmed his 2024 presidential run. On Twitter, the rapper posted a video of his blue campaign logo with a caption that read: “YE 2024.”

The announcement came just days after Trump had announced his presidential bid by stating: “In order to make America great and glorious again, I am tonight announcing my candidacy for president of the United States.”

Ye posted two videos on his Twitter to announce the 2024 run. However, he has now deleted them from the platform.

One of the videos was titled “Mar-a-Lago Debrief,” which is the name of Trump’s Florida estate.

In the clip, Ye revealed he had asked Trump to be his Vice President and stated that the former President was more pleased to know that American commentator Nick Fuentes was teaming up with the rapper.

As of now, Kanye has not revealed any other details about his upcoming campaign. However, he has now come forward with the Infowar interview.

In it, the rapper is addressing all the drama that he has been recently surrounded with.