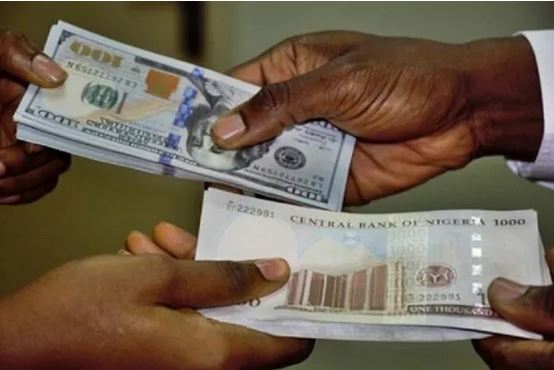 The dollar has risen to N575 two days after Aboki FX Update Suspension in Nigeria.

Newsonline reports that the dollar rose to between N572 and N575 in different parts of the country on Monday barely two days after the online platform, Aboki FX, stopped providing updates on the exchange rate.

Our correspondent, who visited the ever-busy Wuse Zone 4 which is the hub of bureau de change operators in Abuja, observed that the dollar was sold for N574 as opposed to the N570 it was sold for on Friday.

The Governor of the Central Bank of Nigeria, Godwin Emefiele, had accused the online foreign exchange update platform, Aboxi FX, of manipulating the forex market.

Emefiele, had said the bank would shut down the operations of Aboki FX which it described as illegal.

Subsequently, Aboki FX said in a statement on Friday that it would no longer publish exchange rates for now and hoped that the naira would stabilise.

It further stated that it usually gets its information from bureau de change operators in Lagos.