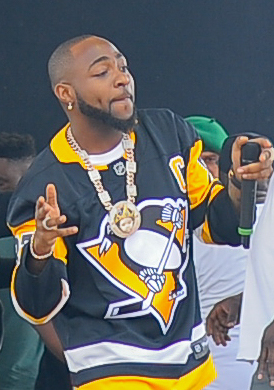 Davido is set to to unveil a new property, as he splashes millions on a beach house development in Lagos

NewsOnline reports that the Billionaire Nigerian music Davido seems to have a new building in the works, this time, the building is a beach house at  the popular Ilashe Beach, in Lagos.

This revelation came to light after an handle on instagram shared a video of the said building, with the caption “Davido’s beach house loading”

This does not come as a surprise, as the singer has been very focused on acquiring more properties in the last couple of month.

NewsOnline can only wish the singer continued success, as he has been one of the few who are dedicated to giving back to the community.