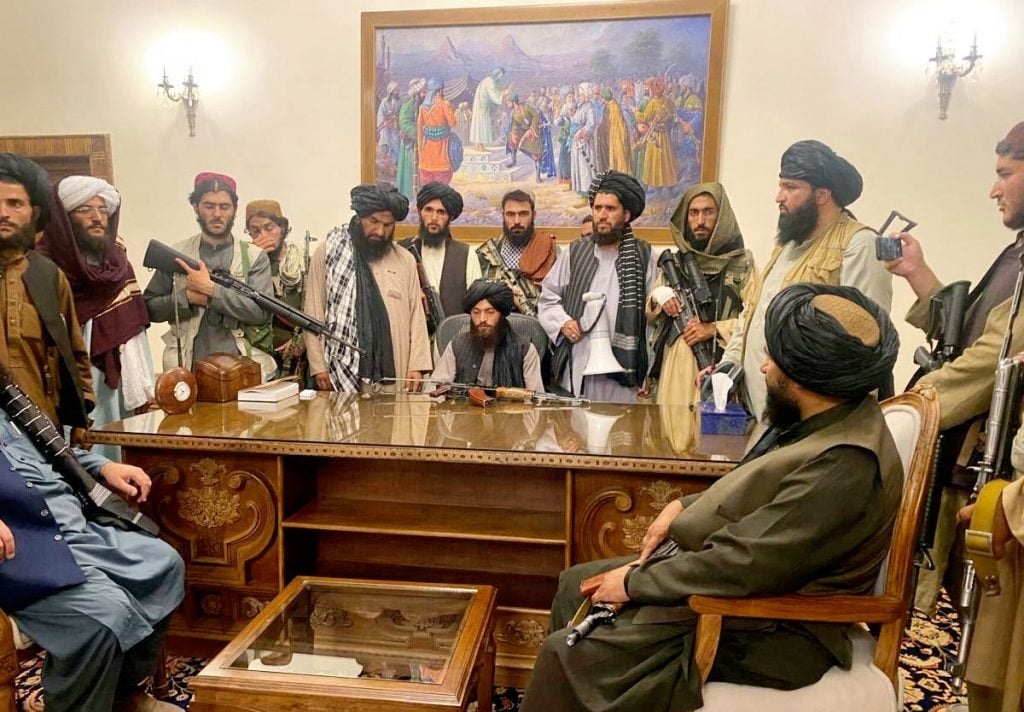 Taliban has banned women from attending universities in Afghanistan.

NewsOnline reports that the Taliban regime has announced the closure of universities to women in Afghanistan.

According to a report by BBC monitored by NewsOnline Nigeria, a letter by the higher education minister indicated that the move is until further notice and is expected to take effect immediately.

It further restricts women’s access to formal education, as they were already excluded from most secondary schools.

One Kabul University student told the BBC that she had been crying since she heard the news.

After the Taliban took over the mantle of leadership of the war-torn country last year, universities introduced gender-segregated classrooms and entrances, where only female students could be taught by women professors or old men.

The latest measures are said to likely cause further concerns in the international community.

Robert Wood, US Deputy UN Ambassador has strongly condemned the Taliban’s latest actions, when he said, “the Taliban cannot expect to be a legitimate member of the international community until they respect the rights of all Afghans, especially the human rights and fundamental freedom of women and girls.”

Afghanistan’s education sector was badly affected after the Taliban takeover and there has been an exodus of trained academics after the withdrawal of US-led forces last year.