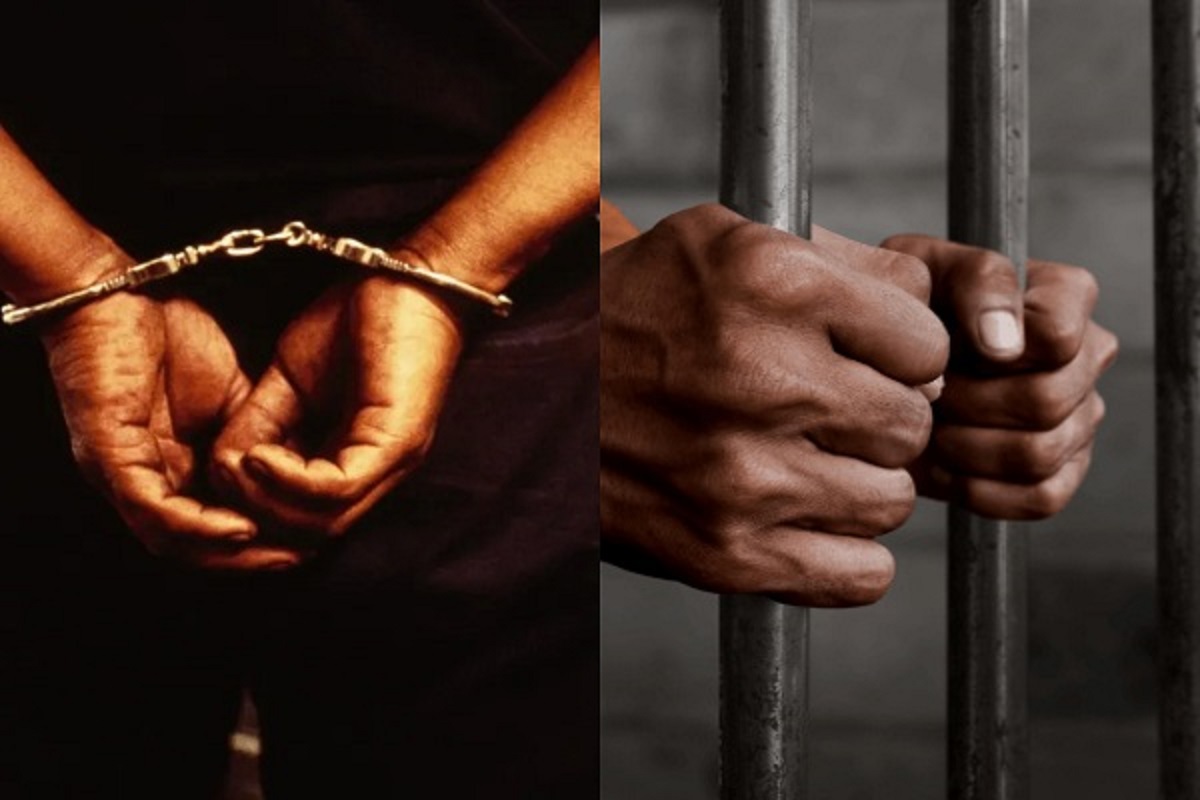 Newsonline reports that High Court sitting in Ikeja, Lagos has sentenced the deposed Baale of Shangisha in Magodo area of Lagos Mutiu Ogundare, charged with faking his kidnap to a 15-year jail term.

This online newspaper understands that Justice Hakeem Oshodi sentenced Ogundare having convicted him of a two-count bordering on breach of peace and fake kidnapping.

Also jailed for the same prison term is his brother, Opeyemi Mohammed.

The court however set his wife Abolanle, free having earlier absolved her of the charges.