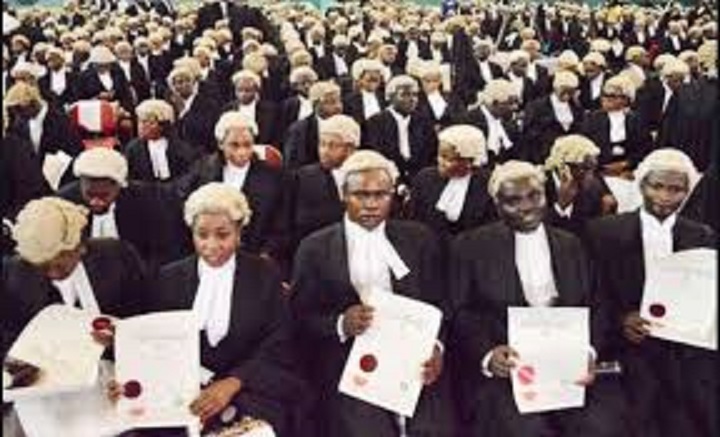 NewsOnline reports that the Senate on Tuesday passed a bill that seeks to increase the number Law School campuses from six to 12.

The Bill, titled: “A Bill for an Act to amend the Legal Education (Consolidation, etc) Act by establishing the campuses for the Nigerian Law School, and for other related matters” was sponsored by Kogi West Senator Smart Adeyemi.

The passage of the Bill followed the adoption of the recommendation of the Senate Committee on Judiciary, Human Rights and Legal Matters that considered the Bill.

Chairman of the Committee, Senator Opeyemi Bamidele presented the report.