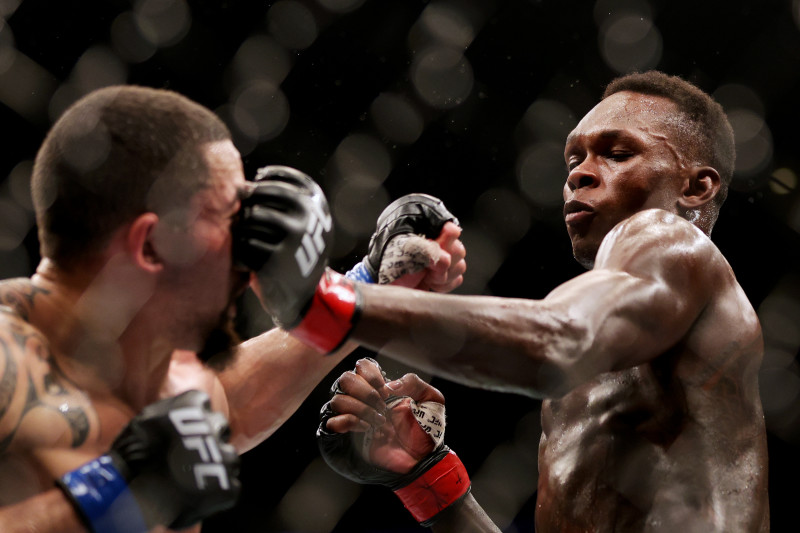 NewsOnline reports that Israel Adesanya has defeated Robert Whittaker via unanimous decision at #UFC271 to retain the middleweight crown at the Toyota Center in Houston, United States.

Adesanya held on to the UFC Middleweight Championship with a unanimous decision in their rematch fight on Saturday.

The fight was more competitive than their first bout with Adesanya taken the early lead in the actual fighting.

The 32-year-old peppered Whittaker with leg kicks in the opening round but also scored an early knockdown with a precise left straight.

The win puts an exclamation mark on his success against Whittaker in his career. Adesanya took the belt from Bobby Knuckles to kick off his title reign at 185 pounds. Nearly two-and-a-half years later, he’s now added him to the list of challengers who have failed to take his crown.

The win is the end of a good week for The Last Stylebender. On Wednesday, his management team announced a new contract with the UFC.

What To Know About Nexit Training Date Text Message Circulating