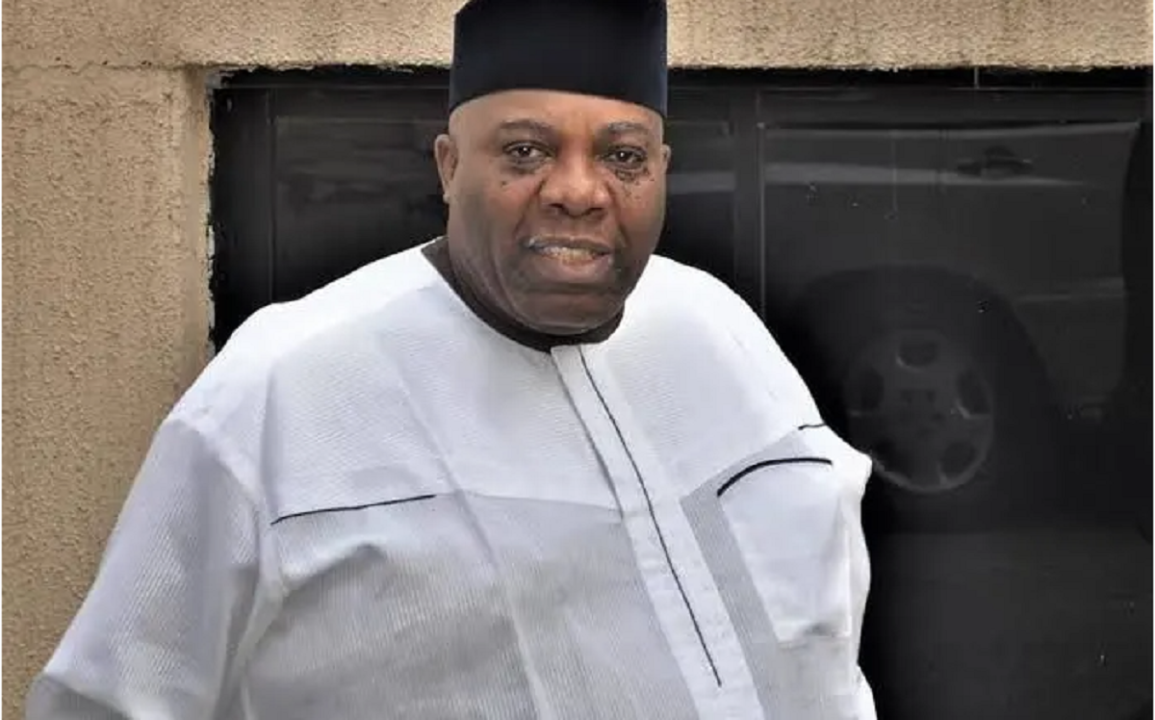 NewsOnline reports that the immediate past Director General of the Labour party, Doyin Okupe has reportedly been arrested by the Department of States Service, DSS at the Muritala Mohammed Airport Lagos.

This online news platform learnt that the latest development was disclosed on Facebook by one of his lawyers, Tolu Babaleye, on Thursday.

According to him, Okupe was on his way to London.

He alleged that the DSS asked him to provide court processes where he paid the fine option following his money laundering conviction by the Federal High Court, Abuja.