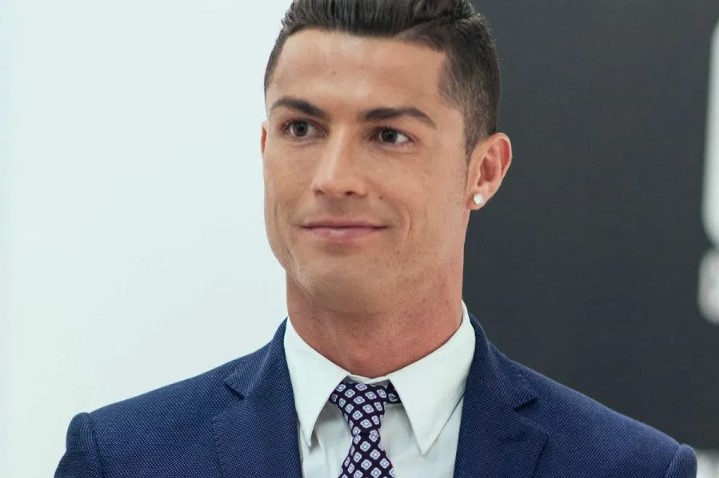 Cristiano Ronaldo next club has been announced.

Newsonline reports that Former Manchester United star, Cristiano Ronaldo next club has been announced as he has reportedly agreed to a record-breaking £ 172.9 million per year contract with Saudi Arabian club, Al Nassr.

According to a report by Daily Mail UK monitored by NewsOnline Nigeria, Ronaldo is said to have sensationally agreed to a two-and-a-half year deal with Al Nassr, worth a whooping £172.9million per year, that will see him play until the age of 40.

This online news platform understands that Ronaldo has been the talk of the news in the past weeks after his explosive interview with Piers Morgan hit the internet early in November.

However, sources close to the five time Ballon d’Or winner insist that no deal has been signed and that Ronaldo remains focused on the World Cup with his country, but reports in Spain today by  Spanish newspaper outlet, Marca

claim the figures have been agreed.

The 37-year-old had his contract with Manchester United terminated on mutual agreement on November 22 after the club thanked the Portuguese star for his contribution during the two spells which saw him score 145 goals in 346 appearances.

Ronaldo’s saga deepened as he was slapped with a fine of £50,000 and given a two-match ban by the football association in England, following an incident that occurred in April when Ronaldo smashed a fan’s phone at Goodison Park after Man United lost to Everton last season.

And now Ronaldo is said to have sensationally agreed a two-and-a-half year deal with Al-Nassr, who are one of the most successful clubs in Saudi Arabia, having being crowned winners of the country’s top flight nine times, with their most recent triumph coming in 2019.