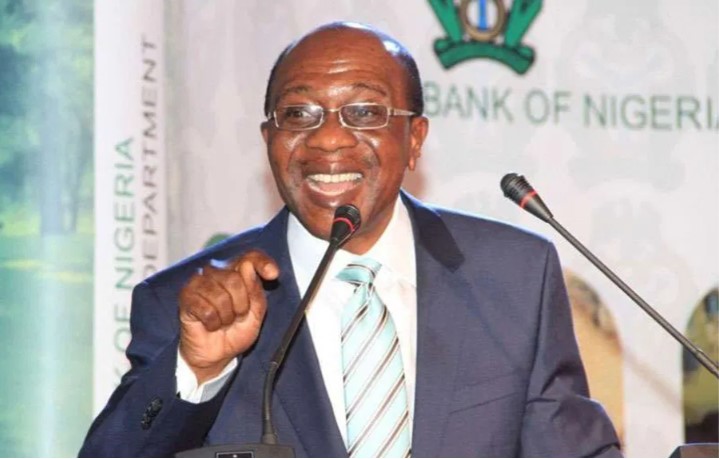 The Central Bank of Nigeria has raised Monetary Policy Rate to 14%.

Newsonline reports that the Monetary Policy Committee of the Central Bank of Nigeria has unanimously voted to increase the benchmark interest rate (monetary policy rate) to 14% from 13%, being the second hawkish move by the apex bank in 2022 following the rising rate of inflation.

This was disclosed by the Governor of the CBN, Godwin Emefiele, while reading the communique of the first monetary policy committee meeting of the year, on Tuesday 19th July 2022.

The Central Bank during its last MPC meeting had increased the interest rate from 11.5% to 13.5% in May 2022, however with the inflation rate still spiking above 18%, the CBN has raised the rate further to 14% in a bid to combat the rising cost of goods and services.

According to the National Bureau of Statistics (NBS), Nigeria’s inflation rate hit an over 5-year high of 18.6% in June 2022, from 17.71% recorded in the previous month, largely due to the surge in energy prices and transportation costs.

Highlights of the committee’s decision

It’s worth noting that the last time Nigeria adopted an interest rate of 14% was February 2019. According to the MPC, other complementary measures deployed by the apex bank to address the growth of the money supply did not moderate the uptick in inflationary pressure.

The governor of the CBN, Godwin Emefiele said that “the committee resolved that the most rational policy option will be to further strengthen its tightening stands in order to effectively curtail the unabated rising trend of inflation.“

Members of the committee were also cautious that output growth remained fragile however not curtailing inflation could be detrimental to the purchasing power of the populace. The committee hence advised the apex bank to continue to use its various financial infrastructure to boost growth in the real sector of the economy.