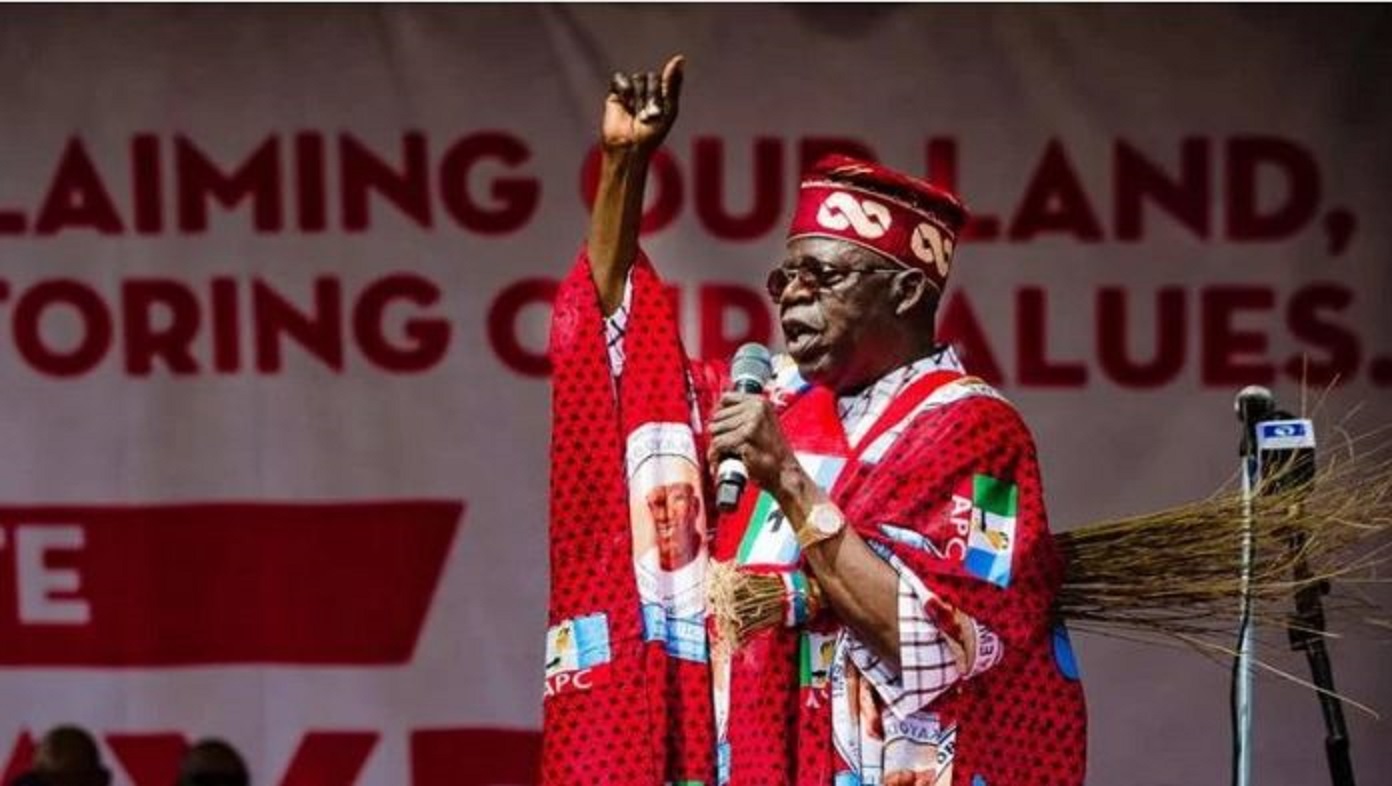 Bola Tinubu has submitted Masari’s name as his running mate for 2023 Presidential election.

Newsonline reports that as part of the plan to beat the Friday, June 17 deadline given by the Independent National Electoral Commission (INEC) to political parties to submit the names of presidential candidates and their running mates, the Presidential candidate of the All Progressives Congress (APC), Senator Bola Tinubu has submitted the name of Kabir Ibrahim Masari.

It was, however, gathered that the name of Masari, who hails from the home state of President Muhammadu Buhari, would later be changed after the party stakeholders must have agreed on a suitable vice-presidential candidate for the 2023 elections.

A party source confirmed to DAILY POST that it was true that Tinubu has submitted the name of his running mate, but added that “consultation is still ongoing”

It was further gathered that the move by Tinubu and the ruling party was to meet the statutory requirement and beat the deadline set by the electoral umpire.

However, Tinubu will today meet President Muhammadu Buhari as consultation continues on the issue of his running mate.

There has been strong opposition against the issue of the Muslim-Muslim tickets being mulled by the ruling party.

Though some names had been mentioned as possible running-mates to the former Lagos State governor, it was gathered that no compromise had been reached yet.

A source in the Tinubu’s camp told DAILY POST that all the northern governors want the position.

The source added that if Tinubu has his way, he would have loved to pick the former Governor of Borno State, Kashim Shettima as his running-mate, but he wanted the president and the governors to pick.

The source said: “All northern governors want it. If Asiwaju has his way, it will be Senator Kashim. But he wants the president and governors to pick for him.”

Asked why Tinubu does not want to pick his running mate himself, the source stressed he didn’t want to be a ‘winner takes it all.’

“He does not want to be the winner takes it all. You need to respect the President. PMB did not choose a VP for himself in 2015,” the source said.

One of the leaders of Tinubu Support Group, Hon. James Faleke was at the party secretariat yesterday, but his mission was not known.

But the source confirmed that Faleke was at the party secretariat yesterday to collect INEC’s form for the presidential and vice-presidential candidates to be filled.

Asked if Faleke was there to submit the name of the running mate to Tinubu, the source insisted that no compromise had been reached in the issue of running mate.

ASUU Issue Not As Simple As It Seems – Lai Mohammed