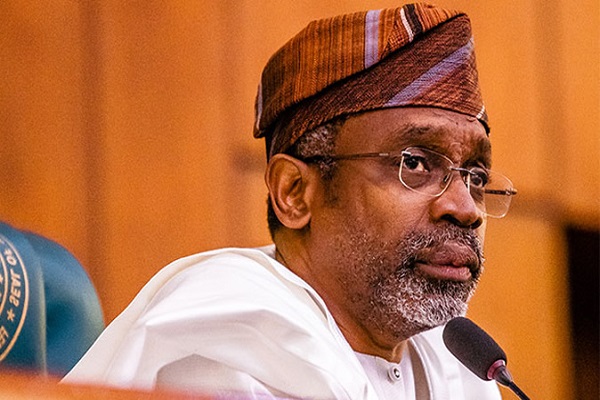 Gbajabiamila has revealed that ASUU Strike will be suspended in days.

Newsonline reports that Speaker Femi Gbajabiamila has assured that the lingering strike by the Academic Staff Union of Universities (ASUU) would be over in a few days.

He said this in a meeting with the President of ASUU, Pr of Emmanuel Osodeke and the leadership of the union on Monday evening.

BREAKING: ASUU Strike Will Be Called Off Soon ― Femi Falana

Osodeke said if the House had intervened in the manner it has over the matter at the beginning of the problem, the strike would have been over in a matter of days.