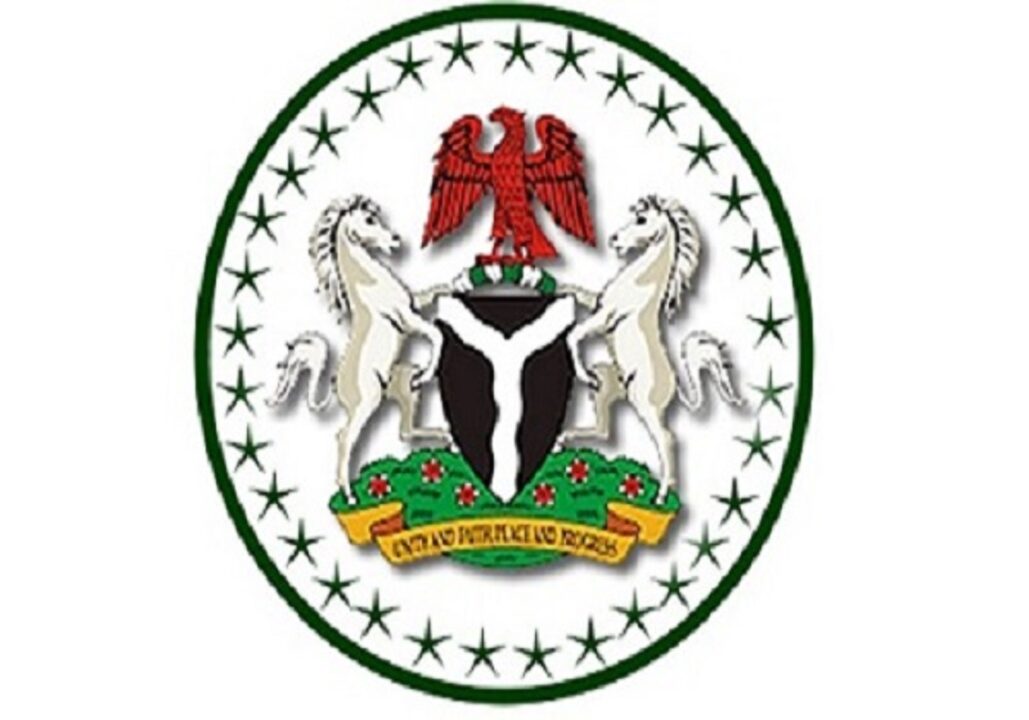 ASUU rivals, CONUA has vowed to drag FG to court over withheld salaries.

NewsOnline reports that the Congress of University Academics (CONUA) has resolved to drag the Federal Government to court over the withheld salaries of its members.

This online news platform understands that the government held on to the salaries of university lecturers for embarking on strike from mid-February to mid-October this year.

The CONUA, in a statement on Tuesday, expressed disappointment with the Federal Government for withholding the salaries of its members, stressing that the government was fully aware that its members neither called for nor participated in the said strike.

The statement by its president Dr Niyi Sunmonu, national secretary Dr Henri Oripeloye and national publicity secretary Dr Ernest Nwoke, pointed out that its members had expected the Federal Government to correct itself by releasing the withheld salaries along with November salary but it failed to do after series of letters and actions reminding the minister of Labour and Accountant General that its members did not participate in the strike.

The CONUA insisted that the government’s action violates labour law. As a union that prides itself of doing things differently, it revealed that dragging the government to court was its next action.

The statement read: “ The Congress of University Academics (CONUA) has expressed disappointment with the Federal Government, especially the Ministry of Labour and Employment, over the non-payment of its members’ withheld salaries even when the government knew that the union did not call for strike action and its members were not involved in the strike action that lasted for eight months and which shut down the university system nationwide.

“CONUA formally made its non-involvement in the strike known to the Federal Government in a letter addressed to the Minister of Labour and Employment in April 2022. In the letter, we made it clear that because CONUA constituted a separate and independent union in the university system, our members did not call for any strike.

“This was followed by a press conference in Abuja on August 19, 2022 at which it was categorically stated that CONUA was not part of any ongoing strike and that the “No Work No Pay” principle ought not to apply to members of the union.

“CONUA’s expectation is that, due to the express and categorical declaration, the government would seamlessly release our members’ outstanding salaries when it resumed the payment of salaries to all university staff in October 2022. But to our dismay, CONUA members were also paid pro-rata salaries in complete disregard to the fact that we were indeed shut out of duties by the strike.

“Subsequently, we wrote to the Accountant-General of the Federatıon and the Ministry of Labour and Employment reminding them that it was an error to lump our members with those that declared and embarked on strike action. It was yet another shock for the outstanding backlog of salaries not to have been paid to our members along with the November 2022 salary.

‘The non-payment of our withheld salaries contravenes Section 43 (1b) of the Trade Disputes Act CAP. T8, which states that “where any employer locks out his workers, the workers shall be entitled to wages and any other applicable remunerations for the period of the lock-out and the period of the lock-out shall not prejudicially affect any rights of the workers being rights dependent on the continuity of the period of employment.’ This provision is consistent with global best practices.

“From the foregoing and as a law-abiding union that pledged to do things differently, we have resolved to seek legal redress of the illegal withholding of our legitimate salaries by taking the matter to court in consonance with the rights enshrined in our laws.”