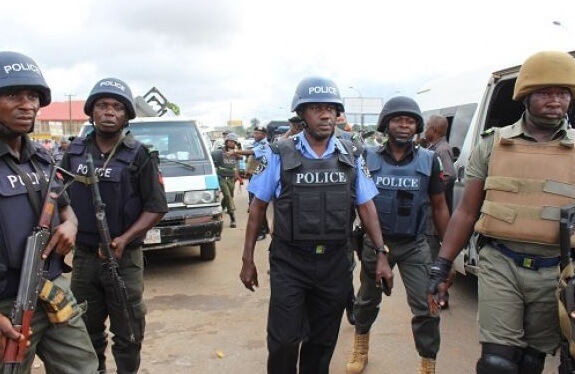 During the attack, it was learnt that many people were shot dead by the robbers, even though the State Police Command said that number of casualties was not immediately available.

The robbers were said to have entered Apomu and Ikire through Ikoyi town and divided themselves into different groups before they launched attack on the police stations and the affected banks.

An eyewitness living in Apomu, who preferred anonymity, said he heard sporadic shootings around 5:30pm near the premises of a commercial bank located in the Oke-Ola Area.

According to another resident of Ikire, simply identified as Oloruntoyin, the robbers attacked a bank near Akire’s palace, as well as Ayedaade Police Station.

He said the robbers later left the town and fled after some local hunters and police operatives engaged them in a gunfight.

When contacted, the spokesperson for Osun Police Command, Yemisi Opalola, confirmed the attack on a commercial bank in Apomu, a police station in Ikire, as well as Ikire Area Command of the police by robbers.

She however said the casualty figure was not immediately available.