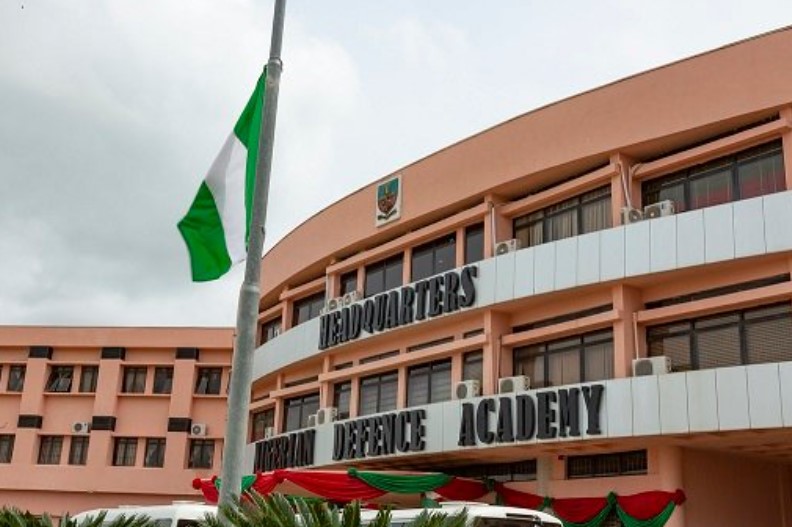 NewsOnline Nigeria reports that the Nigerian Defence Academy (NDA) has revealed that  Unified Tertiary Matriculation Examination (UTME) is a basic requirement for admission into the academy.

A statement by Maj. Bashir Jajira, the NDA Public Relations Officer, on Saturday in Kaduna, said the attention of the academy had been drawn to fake news speculating the suspension of UTME for the incoming members of 73 Regular Course.

“The academy wishes to inform the general public that UTME is one of the basic requirements for entry into the academy.

“All interested applicants into the academy must have passed the UTME and attained an acceptable minimum national standard as determined by JAMB annual policy meeting before gaining entry into the 73 Regular Course.

“The general public is advised to disregard any information circulating on the social media purporting the suspension of JAMB for 73 Regular Course.

“The information, which is false, has no link with the NDA and is capable of disqualifying interested applicants from gaining entry into the academy.

ALSO: Man Goes To Propose To His Girlfriend But Met Her Giving Blowj*b (Video)

“The academy wishes to reiterate that all activities relating to admissions into the NDA are duly publicised on its official website: www.nda.edu.ng and in some national dailies.