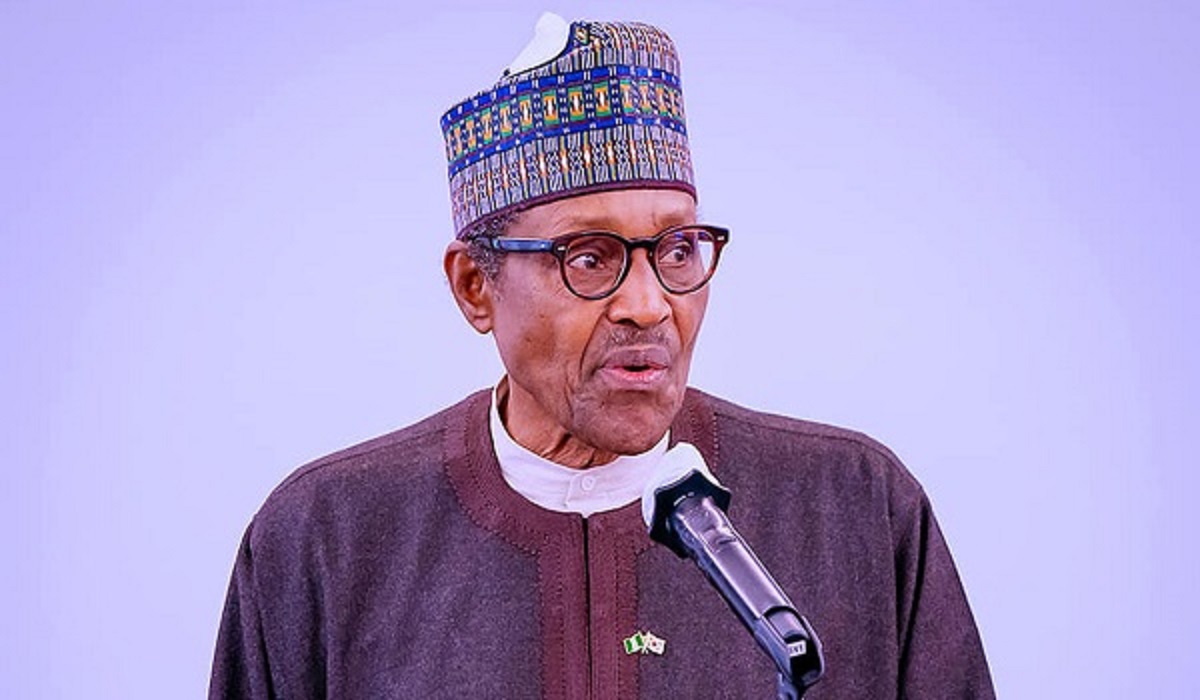 President Buhari has come under pressure to sack and probe Defence Chief Irabor ahead of the 2023 general elections in Nigeria.

NewsOnline reports that President Muhammadu Buhari has been asked to sack the Chief of Defence Staff, CDS, Gen. Lucky Irabor, following his remark that security operatives were under serious pressure to compromise the 2023 general elections.

This online news platform understands that President Buhari was urged not to sweep the statement under the carpet, stressing that a thorough investigation of Nigeria’s top military chief was necessary to unravel those who were secretly pushing for the death of the nation’s democracy through unsavoury roles with the military.

He was urged to subject Irabor to exposing names of the people working behind the scene to compromise the electoral system after his immediate relief from his position.

Recall that Irabor had said although it is facing constant pressure to compromise the 2023 elections, Nigerians can be rest assured that it would remain neutral.

Irabor, who was quoted as speaking at the 61st session of the State House Ministerial Briefing organised by the Presidential Communications Team at the Aso Rock Villa, Abuja, insisted that military personnel face pressure through inducements.

He, however, vowed that the armed forces would remain apolitical as it is taking the necessary measures to ensure compliance with the directive of the President Muhammadu Buhari to maintain neutrality.

Reacting, the civil society organisation, the Conference of Civil Society Advocates for Electoral Stability, said Irabor’s statement was a direct indictment on the Nigerian government and its security agencies, especially the Armed Forces of Nigeria, noting that “the populace may not trust electoral process anymore except something is done fast.”

In a statement by its National President, Dr. Clement Eromosele, the CSO tasked both the local and international communities to institute an immediate probe of the allegation to determine its veracity.

The statement reads: “Our attention has been drawn to a statement credited to the Chief of Defence Staff, General Lucky Irabor, to the effect that the Nigerian Military is under pressure to compromise the 2023 general election and that, however, they are doing everything possible to obey Mr President’s directive to emplace a free and fair election in the country.

“While some may view this statement as one of General Irabor’s careless and usual media blunders, we in the civil society view it as a very serious statement that must be taken seriously by the Nigerian Government, the Nigerian people and the international community.

“The statement is a direct indictment on the Nigeria Government and our security agencies, especially the Armed Forces of Nigeria, and the populace may not trust our ongoing electoral process anymore except something is done fast.

“On our part, we demand the immediate sack of General Lucky Irabor, the Chief of Defense staff and subject him to immediate investigation to ascertain the veracity of the statement in the interest of peace.

“The Chief of Defence Staff is a very senior official of this government that; such statements from him shouldn’t be swept under the carpet.

“This statement must be investigated by both local and international community thoroughly to ascertain its veracity.”

The group added: “On the other hand, we feel strongly that the statement by General Irabor is meant to blackmail the president for some certain reasons which only General Irabor can explain.”

“Nigeria must immediately join the demand for the sack of Irabor and all the incompetent service chiefs, whose inefficiencies have led us to the deteriorated security situation we find ourselves in today.

“Mr President must wield a big stick now. The statement is a direct indictment on the president and his team. We demand that he acts now to prove to Nigerians that he is not in any way trying to compromise the 2023 electoral process.”