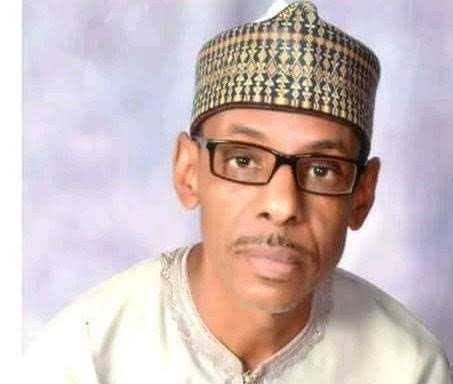 Baba-aBaba-Ahmed has revealed the impact an Atiku or Tinubu Victory will bring on Nigeria.

NewsOnline reports that the National Director of Publicity and Advocacy of the Northern Elders Forum (NEF), Hakeem Baba-Ahmed, on Wednesday, said that the elections in February represent a defining moment for Nigeria.

The elder statesman, who wrote this in his weekly column, stated concerns over the possible impact of the elections on Nigeria, a country he said is “already on its knees”, are “deep and genuine”.

According to Baba-Ahmed, if any of the two candidates of the major political parties: the All Progressives Congress (APC) and the Peoples Democratic Party, Bola Tinubu and Atiku Abubakar respectively wins, crises may erupt in parts of the country.

“The nation is beginning to hear worrying murmurs about the consequences of certain candidates losing the elections.

“An Atiku or Tinubu victory could trigger some unrest in parts of the country. An Obi (Peter) victory is likely to create massive post-election political instability.

“A runoff would put the country’s already precarious peace and security in jeopardy,” he wrote.

Related Topics:(APC) and the Peoples Democratic Party2023 general electionsBola Tinubu and Atiku AbubakarHakeem Baba-AhmedNational Director of Publicity and Advocacy of the Northern Elders Forum (NEF)topheadline
Up Next