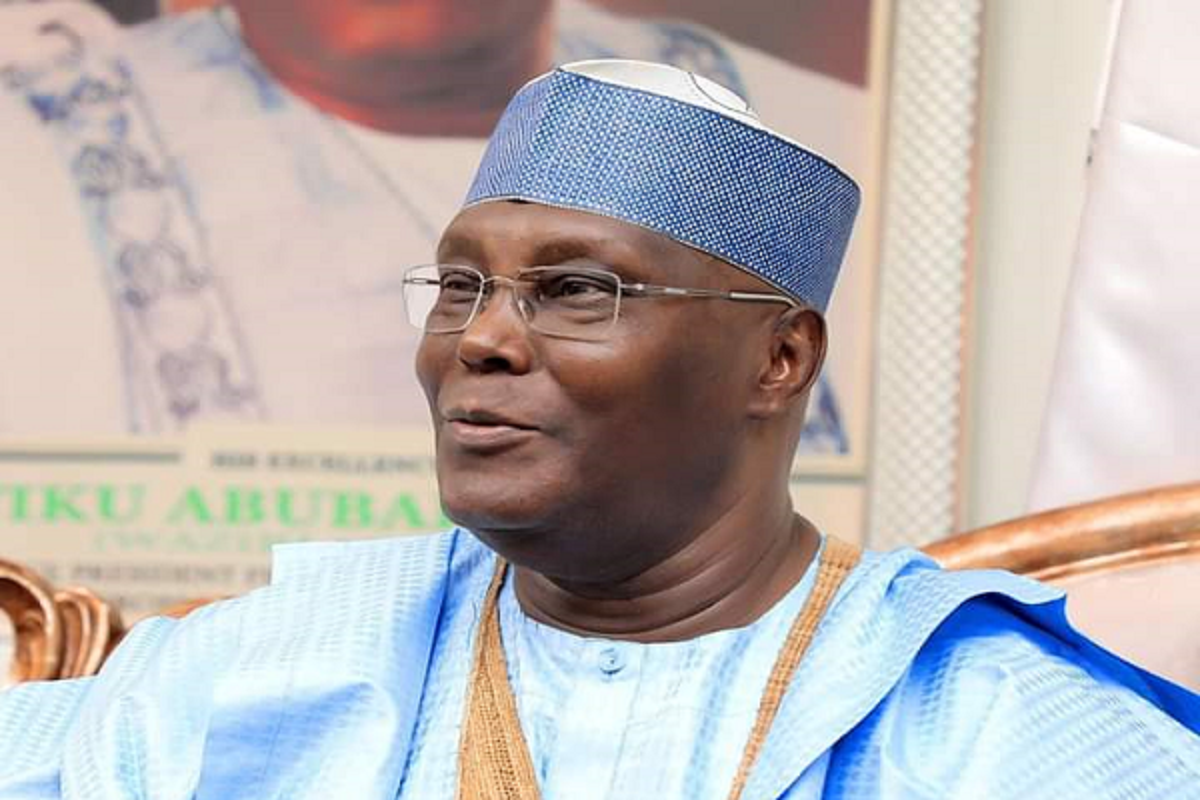 11 Northern governors, 37 Northern Senators and 15 Northern members of the House of Representatives, of the All Progressives Congress (APC), have been disclosed to be working for the presidential candidate of the Peoples Democratic Party (PDP) Atiku Abubakar.

Newsonline reports that Atiku Abubakar has also been reported to have held meetings with three governors of the APC from North in UAE’s Dubai on strategies they would apply in their states to deliver the states for the PDP candidate.

Daniel Bwala, the spokesman for, Atiku/Okowa presidential campaign council confirmed this in an exclusive interview with a national daily, Independent.

Bwala confirmed the information when asked about the allegation by Prince Kassim Afegbua, a former Commissioner for Information in Edo state and staunch loyalist of Asiwaju Bola Tinubu who said he had it on good authority that Atiku met with three APC governors in Dubai.

“I am aware and have it on good authority that the Atiku group held a meeting with three APC Governors in Dubai, but it won’t yield any positive result,” Afegbua said.

Bwala said Atiku will win the 2023 election as most of the party members of the APC are not happy with the state of the economy.

Recall that Governor Nyesom Wike of Rivers State, speaking last week in Portharcourt, after his return from London where he and the G-5 governors had gone for an endorsement meeting said the party (PDP) leadership cannot sanction him and his integrity group for meeting with Tinubu. He added that Atiku had met three APC governors in Dubai.

Wike also said their meeting which was held in London was an introduction to trouble meeting if the national leadership of his party makes effect its threat. He said he would reveal all meetings the PDP presidential candidate had with APC stakeholders.

Underage Voters Alongside Their Parents Will Be Arrested- INEC Warns

I Won’t Leave Any Of My Promises Unfulfilled, I ‘ill Make Nigeria Work- Peter Obi