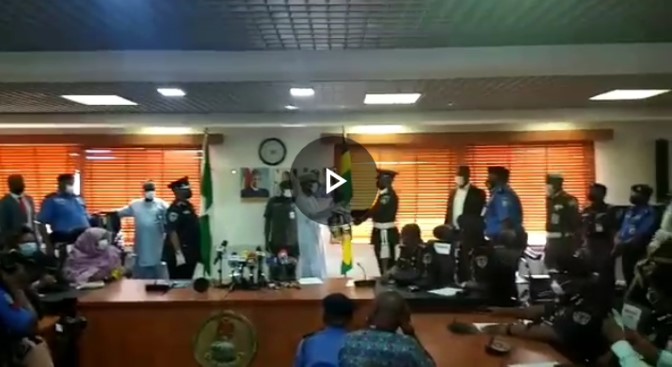 The Minister of Police Affairs, Mohammad Dingyadi, had on Tuesday announced that Alkali has been appointed to succeed Mohammed Adamu.

BREAKING: Another House of Representatives Member Is Dead