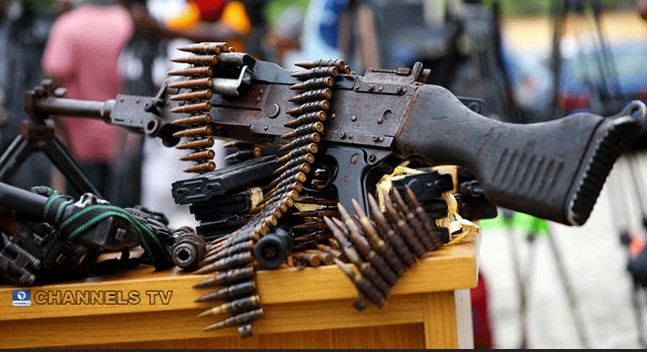 A top kidnapped Lagos Pastor has been found dead After ₦2 Million Ransom was Paid.

NewsOnline Nigeria reports that Frederick Aramuwa, a Lagos-based pastor, who was kidnapped while travelling along the Ipele/Idoani Road in Ondo State has been found dead.

This online news platform understands that the top Lagos Pastor was said to be travelling from Lagos to his hometown, Ifira-Akoko in Ondo State and was discovered to be missing since March 31.

Subsequently, the kinsmen of top Lagos Pastor embarked on a rigorous search for him and equally reported the case to the police. However, it was discovered that the deceased was kidnapped and his captors demanded ₦10 million ransom, which was reduced to ₦2 million after negotiations.

A report monitored on Channels Television by NewsOnline Nigeria, says after the ₦2 million ransom was paid, it was the lifeless body of the top Lagos Pastor that was discovered in the forest.

The remains of Pastor Aramuwa have since been deposited in the morgue at the General Hospital, Ipe-Akoko.

When contacted, the spokesperson of Ondo State Police Command, DSP Tee-Leo Ikoro confirmed the death of the pastor on Sunday.

Ikoro disclosed that the deceased’s remains were discovered tied to a tree in the forest.

He added that some other persons kidnapped along with the pastor have been rescued by the police.

The police spokesperson noted that the police is investigating the incident and hope to apprehend the perpetrators in no distant time.