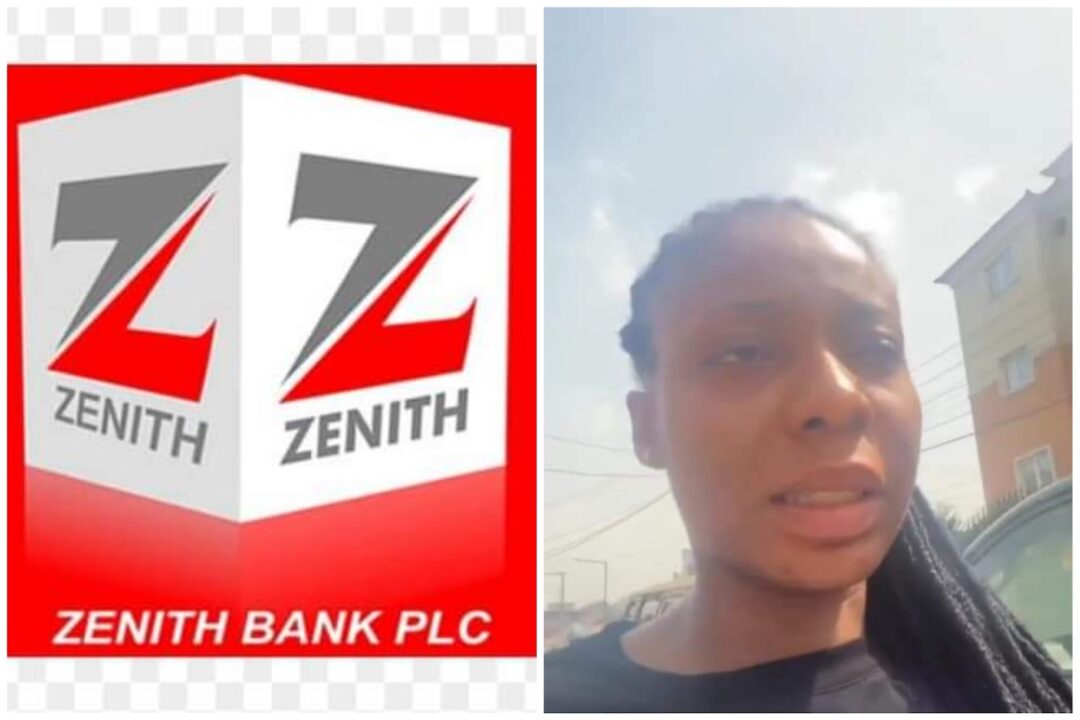 Zenith Bank has said it is not liable for a customer whose N4m disappeared from her account.

NewsOnline reports that Zenith Bank Plc has put out a two pages defense letter to one of its female customers and former staff, Chiamaka Agim whose N4.039 million vanished from her account.

According to the letter, the bank said, “… considering that your e-token and 4-digit secret PIN details were used to enroll on the Mobile App on a device and the same device was subsequently used to consummate the transaction, the bank is not liable.”

This online news platform had earlier reported that Agim had approached the bank questioning the debit alerts without her approval, after calling them out on social media following the disappearance of the N4 million from her account.

In a response letter signed by Anyar Ikwor, Internal Control Unit, Zenith Bank noted it can only recover a sum of N800,500 out of the missing sum.

Ayim was called around 6 pm on Tuesday, 10 January 2023 by a bank official who notified her during the phone conversation that the transaction was done via her e-token, FIJ reported.

The bank official further enquired that she must have given out the token pin.

However, Ayim said she has never applied for a token or has one linked to her account.

The Zenith bank customer explain that the bank official informed her that the 4 million transactions were sent to two accounts.

Read the letter below: