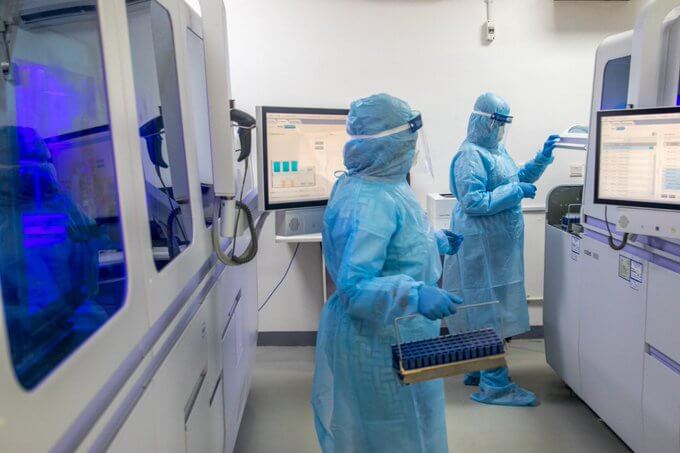 NewsOnline Nigeria reports that there is heavy tension in Nigeria following the grip of a more aggressive second wave of COVID-19, was underscored Saturday with new 1585 cases reported from 25 states and Abuja.

This online news platform understands that this was the first time that the infections were reported in as many states.

So far in the first nine days of January, 11,483 cases of the virus and 56 deaths have been confirmed.

On 6 January, the cases hit an unprecedented record of 1,664.

In the next three days, ending 9 January, 4,694 cases were confirmed.

Fifty-six deaths recorded in the month meant Nigeria has been losing an average of eight persons daily.

In the latest data published by NCDC, eight persons also died on Saturday.

Four of the deaths occurred in Lagos, increasing the state’s death toll to 256.

Ogun and Gombe recorded one death each. Ogun now has a death toll of 35, while Gombe has 38.

The NCDC also reported more people overcoming the virus. According to NCDC data, 865 were discharged on Saturday.

NCDC gave some insight about the discharged:

Here is a breakdown of the daily report for 9 January: