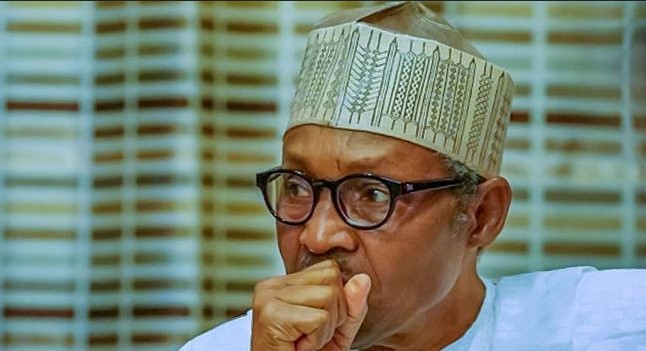 President Buhari Is In Fresh Trouble Over Appointment Of Polytechnic Rectors.

NewsOnline Nigeria reports that the Academic Staff Union of Polytechnics (ASUP) has kicked against the recent appointment of rectors for some newly created federal polytechnics in Nigeria.

ASUP in a statement on Sunday noted that five out of the six rectors appointed by President Muhammadu Buhari do not have the necessary requirements and qualifications for the position.

The ASUP statement by its national president, Anderson Ezeibe said the action of the federal government contradicts the provision of the Federal Polytechnics (Amendment) Act, 2019.

Recall that the federal government led by President Buhari through the Federal Ministry of Education had in a statement recently announced the appointment of Rectors and other principal officers for the six new Federal Polytechnics located in Enugu, Oyo, Cross River, Plateau, Borno, and Benue states.

But ASUP in its statement on Sunday said the appointees for Federal Polytechnics Ohodo (Enugu), Ugep (Cross River), Shendam (Plateau), Monguno (Borno) and Wannune (Benue) do not possess the necessary qualifications.

The union, therefore, called on the federal government to terminate the appointment of the affected persons immediately.

”The appointment of Rectors for these polytechnics are in violation of provisions of the Federal Polytechnics (Amendment) Act, 2019.

READ: Popular Pastor Protests Against Buhari With Coffin For Burial In Lagos

“Five out of the six new Rectors are not qualified for the positions having fallen short of the requirements captured in Section 8, 2 (a) i of the Act.

”A rundown of the profiles of the beneficiaries of this latest act of impunity shows that five out of the six persons do not fit into the requirements of the law for the appointment of rectors in Federal Polytechnics in the country.

”It is regrettable that the government, through officials of the Federal Ministry of Education has become principal violators of the laws governing the operations of Nigerian polytechnics.

”This latest assault, in spite of the contents of a recent ruling of the National Industrial Court in Abuja, where the provisions of the Federal Polytechnics (Amendment) Act, 2019 was affirmed by the court and the Federal Ministry of Education and its official undertook to observe the provisions in totality,” he said according to NAN.

ASUP president added further that such actions by the government are responsible for the current strike by the union, adding that the union will continue to engage the government until the right steps are taken.

”We are therefore demanding the withdrawal of these appointments so as to usher in a process of appointment in alignment with the provisions of the law.

”This shall also serve as a confidence-boosting measure in resolving the union’s current dispute with the government,” he said.