Home Education Breaking: Polytechnics To Be Shutdown As ASUP Embarks On Nationwide Strike 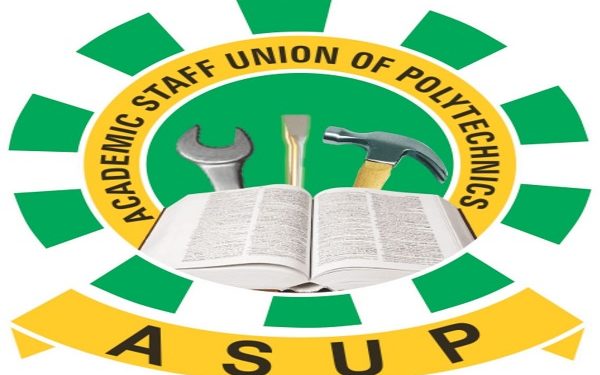 Polytechnics Will Be Shutdown As ASUP Declares On Nationwide Strike.

NewsOnline Nigeria reports that the Academic Staff Union of Polytechnic (ASUP) has declared a nationwide strike from April 6, 2021, over the alleged ‘’culture of neglect by the government on issues affecting the technological education sub-sector.’’

ASUP President, Anderson U Ezeibe, told reporters at the end of the 99th meeting of the National Executive Council of the union at Hassan Usman Polytechnic, Katsina the industrial action was informed by six key factors affecting polytechnic education.

He stated the government has consistently failed to address them over the years.

The issues, according to him, include non-implementation of the ASUP/FG agreement of 2010, non-payment of salaries and arrears of the new minimum wage in some state-owned Polytechnics, among others.

While also admitting a meeting with the Federal Government has been held in October 2020 on some of the pending issues, the union however insisted the outcome of the meeting was a write off as the government failed to implement the resolutions reached.

The union further listed 10 conditions under which the proposed April 6 industrial action may be called off to include: Implementation of the NEEDS Assessment report of 2014, reconstitution of the Governing Councils of Polytechnics, the release of Promotional areas in federal Polytechnics, among others.