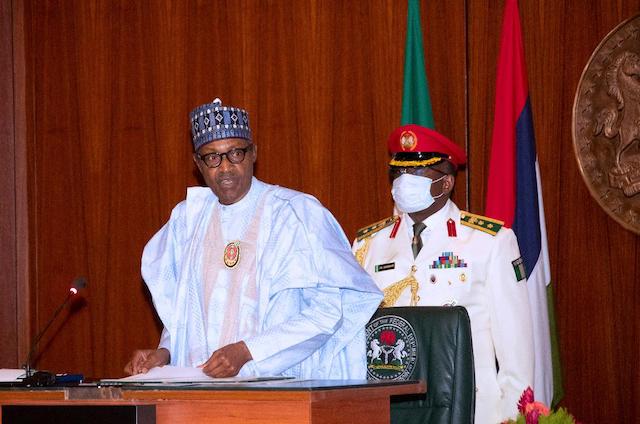 FG has maintained it will go ahead with the proposed social media regulation in Nigeria.

NewsOnline Nigeria reports that FG maintained that it was necessary to checkmate the surge of fake news, which it said almost plunged the nation into disintegration during the recent #ENDSARS protests.

Minister of Information and Culture Lai Mohammed said social media was used to guide arsonists and looters to certain properties.

He said: “This development has reinforced the campaign against fake news and disinformation, which we launched in 2018.

“As a matter of fact, as far back as 2017, when we dedicated that year’s National Council on Information to the issue of fake news and disinformation, we had been expressing concerns on the dangers posed by irresponsible use of the new media platform.

“The concerns culminated in the launch of the national campaign which I referred to earlier.

“The social media was used to guide arsonists and looters to certain properties, both public and private. Pictures of persons, including some celebrities, who were supposedly killed at the Lekki Toll Gate by soldiers, were circulated widely, only for those persons to refute such claims or for the discerning to disprove such posts.

“As we have said many times, no responsible government will stand by and allow such abuse of social media to continue.

“What we have always advocated, and what we will do, is to regulate the social media. Nigeria is not alone in this regard.”