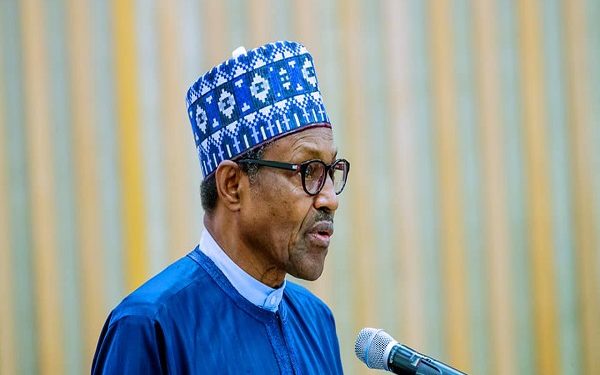 NewsOnline Nigeria reports that as the FG keep on with the famed N-Power scheme, the Minister of Humanitarian Affairs, Disaster Management, and Social Development, Sadiya Farouq, has been accused of nonchalant attitude towards the condition of Nigerian youths.

It would be recalled that Farouq, had on October 27, stated that 14,200 erstwhile beneficiaries have 5 months’ outstanding stipend arrears.

The delay in the payment of the arrears “arose due to platform migration from NIBSS to GIFMIS by the Office of Accountant General of the Federation in March 2020”, according to the politician.

Although the 45-year-old said the Ministry of Humanitarian Affairs has initiated a State verification process with State N-Power Focal Officers, AllNews can confirm that no beneficiary has been paid their owed stipends as at the time of publishing this report.

Recall that Batch A beneficiaries exited the programme on June 30 after four years in the famed scheme, while their Batch B counterparts officially made their exit on July 31st – after two years.

Meanwhile, these Nigerian youths are currently in the dark regarding their exit/transition package.

Taking to his Twitter handle recently, a social media user, identified as Paul (@SIMPLYPAUL234), expressed his disappointment with Minister Farouq.

Waiting. Youths need jobs this administration are just creating training avenues e.g npower,NYIP. We need jobs, our youth ain’t dumb we could learn on the job.

— THE REAL PAUL #ENDSARS (@SIMPLYPAUL234) November 3, 2020
The Federal Ministry of Humanitarian Affairs, Disaster Management and Social Development of Nigeria is currently in the process of recruiting Batch C.

According to observation by NewsOnline Nigeria, Candidates of the N-Power Batch C 2020 Recruitment are impatient to know the next step of the onboarding process of the new set of beneficiaries.

Recall that in August, N-Power Minister Farouq restated that her ministry received over 5 million applications in well over one month, not more than 400,000 will be selected this November according to NewsOnline Nigeria Exclusive report.