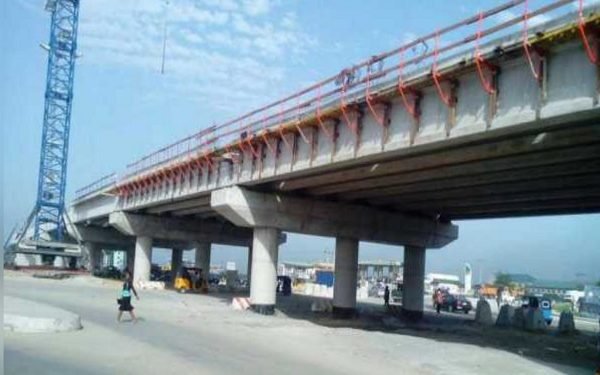 NewsOnline Nigeria reports that the pen-cinema flyover will be formally opened for public use next week, Governor Babajide Sanwo-Olu has assured.

He disclosed this at the opening of the 16th executive/legislative parley organised by the Office of Civic Engagement.

It is the second in Sanwo-Olu’s administration.

Governor Sanwo-Olu noted the parley would help set the tone and agenda for his administration to plan for a Lagos everyone will remember and be proud of.

The Governor also promised that turning of sod and laying of foundation of the Fourth Manlinland will be done before the year.