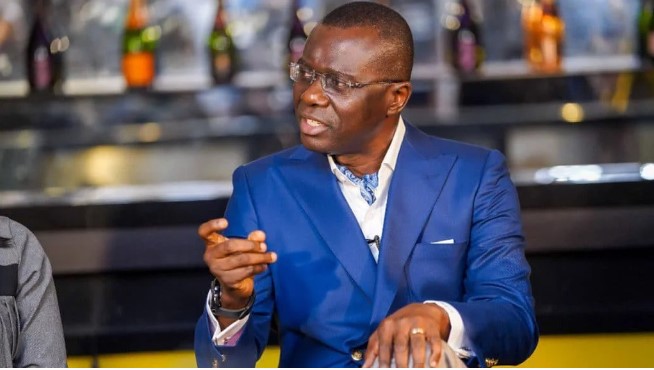 Lagos Commissioner has Backed Call For Sanwo-Olu To Appear Before #EndSARS Panel over Lekki Killings.

NewsOnline Nigeria reports that the Lagos State Commissioner for Information and Strategy, Mr Gbenga Omotoso, has said the governor will appear before the sitting if the state judicial panel investigating the Lekki tollgate incident decides to invite him.

Omotoso, in an interview with one of our correspondents, pointed out that he was not aware if the governor had been invited by the judicial panel.

In his words, “I’m not aware that he (the governor) has been invited or he is going to be invited. It is only when they invite him that we can begin to talk about whether he will be there or not. But I know that the panel has the power to invite whoever will help them to clear the air on whatever issues the panel wants to decide on.

“But I’m not aware of such invite. If it turns out that the governor is invited, he is like any other Nigerian. He set up the panel in the first place and if they invite him, why not?”