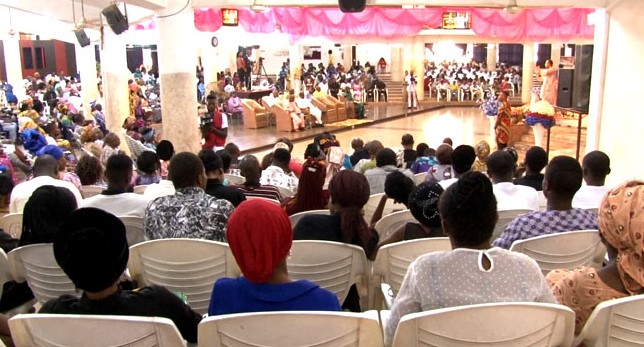 Easter Celebrations Has Been Banned By Government.

NewsOnline Nigeria reports that the government of Tanzania has said it is not expecting Tanzanians to celebrate the eagerly awaited Easter celebrations that are expected to start tomorrow, Friday 2 April and end on Monday, April 4, 2021.

This online news platform understands that media sources from Tanzania, quoted the security agency to have said that the country is still mourning the death of the late President John Pombe Magufuli, which is the main reasons why Tanzanians are not expected to hold any celebrations.

Tanzania declared a 21-day-mourning after confirming the death of Magufuli, a period that has not ended.

The late president passed away on 17 March while receiving treatment at the Mzena Hospital. President Samia Suluhu Hassan said the late Magufuli succumbed to heart-related complications.

Magufuli was laid to rest on 26 March at his rural home in Chato, Geita region.

Breaking: FG To Sentence Nigerians Without NIN To 14 Years Imprisonment

His successor, President Samia Suluhu Hassan has since made key changes in the government, including reshuffling the cabinet. 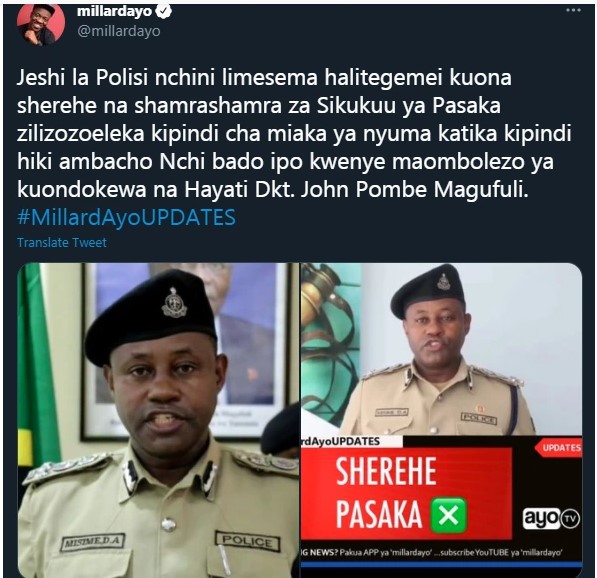 READ: Buhari Will Govern Nigeria From London, No Need Transmitting Power To Osinbajo