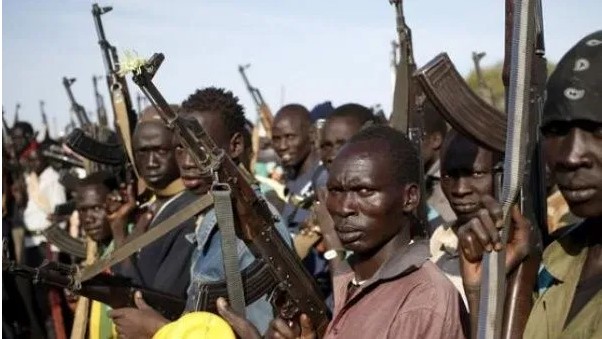 Bandits Have Kidnapped Over 300 Schoolgirls From Zamfara School.

A staff of the school who begged for anonymity said, the bandits arrived in the school around 1am with Hilux vehicles and motorcycles where they forcefully evacuated the students.

He narrated that some of the bandits were in uniforms and pretended to be security personnel, then later broke into the students hostels and abducted more than 300 students.

The Zamfara abduction occurred some eight days after gunmen kidnapped dozens of students and workers of Government Science College in Kagara, Niger State.