After 3-Years of a broken love affair,  Jim Iyke has Revealed Why He Dumped Rita Dominic.

NewsOnline Nigeria reports that the love affair between Nollywood actress Rita Dominic and actor Jim Iyke is no longer news in the public eye. The couple broke up along the line.

Jim Iyke in an interview years after they broke up, explained to Broadway TV why their relationship couldn’t work.

According to him, he met Rita Dominic when he started rising to fame in his career. He disclosed how their relationship grew into being serious but it had to end due to so many differences.

He disclosed in the interview that he is still friends with Rita Dominic but they hard communicated like they used to. 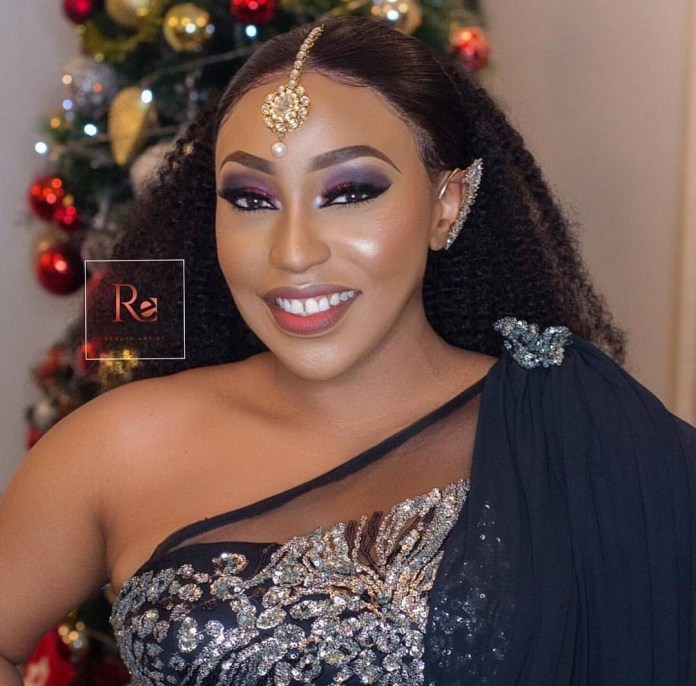 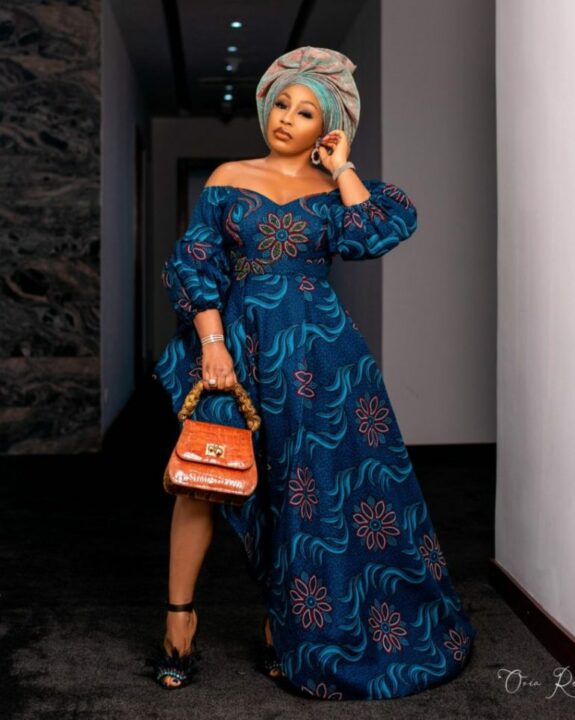 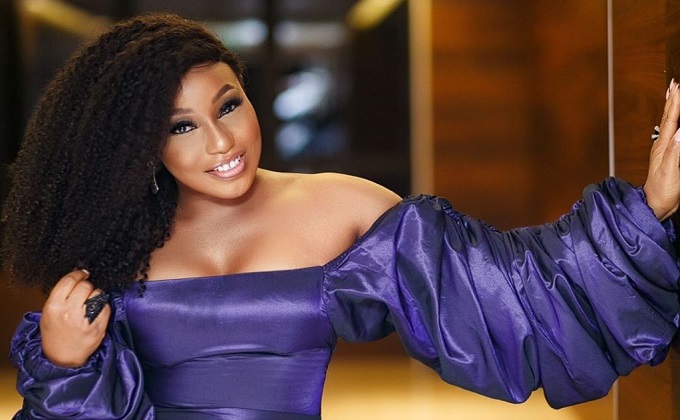 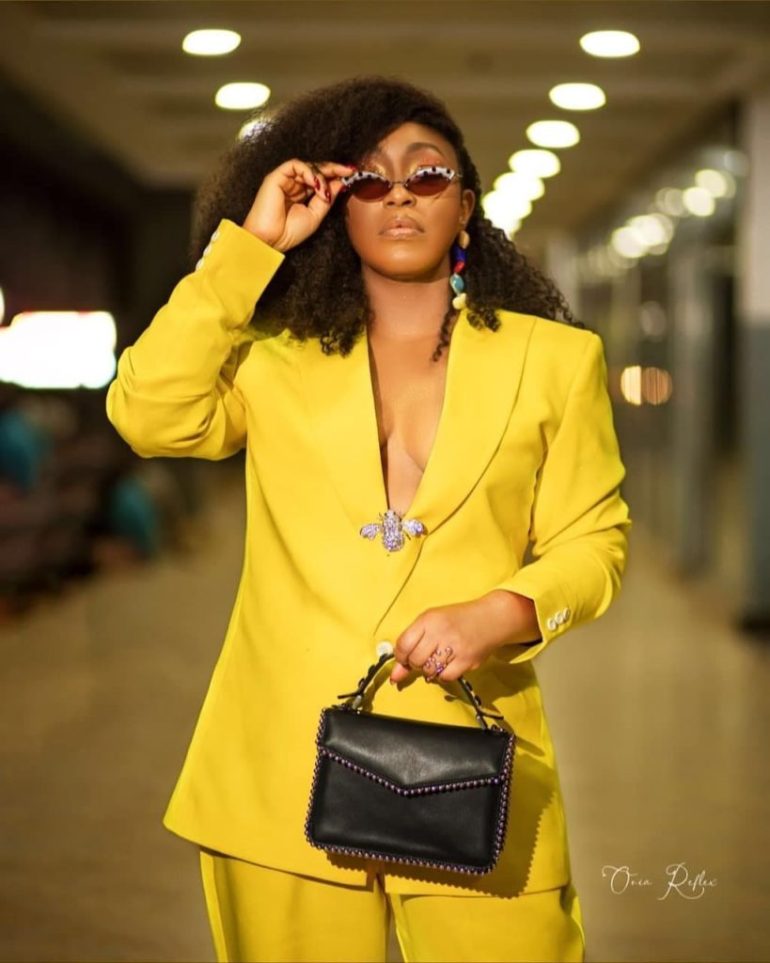 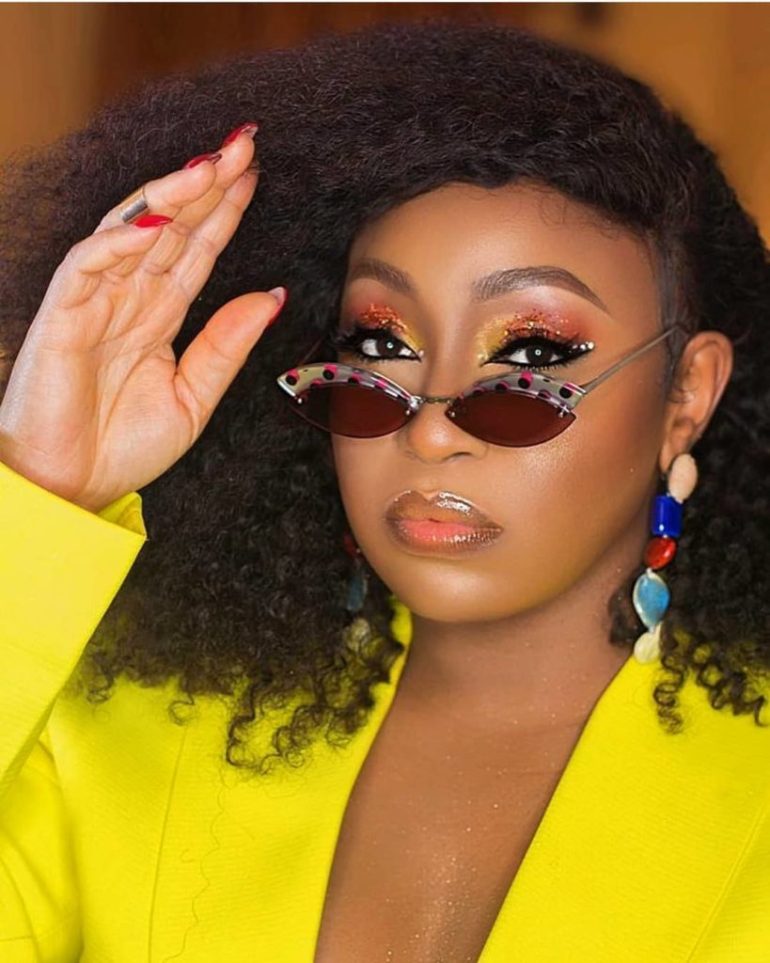 Man Beats Pregnant Wife Into Coma, Remove Oxygen In Hospital Until She Died